Some years the focus of your school year can end up far from where you ever thought it would go and this year was one of those years. One trip to the library a couple of months ago and we took out a book on teaching tourism to scholars, it was such an inspiration. That was all we need to get the idea to study a little tourism… glean the landmarks, and the main features of countries around the world. Learning about countries around the world suddenly became learning with a purpose… what if we ever got to go there. Turns out there is a vast difference between learning a couple of facts about a country and planning a visit!!! 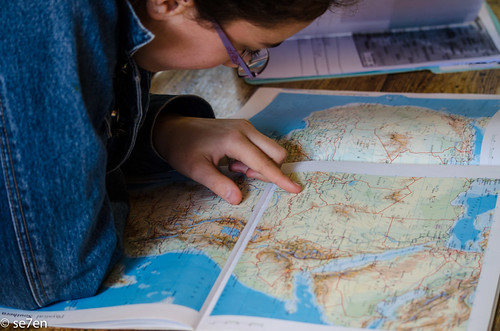 The last few weeks, we have had heaps of visitors from friends all over Africa, and naturally our focus has turned towards home. A couple of months into our studies and we have figured out how to get from country to country, which sites in Southern Africa are on our must see list, which countries need yellow fever cards and where to find the best markets, game parks and good spots for local adventures. And then Mapstudio asked us to review their Africa Playing Cards and we were all for it and we knew our readers would love them too… 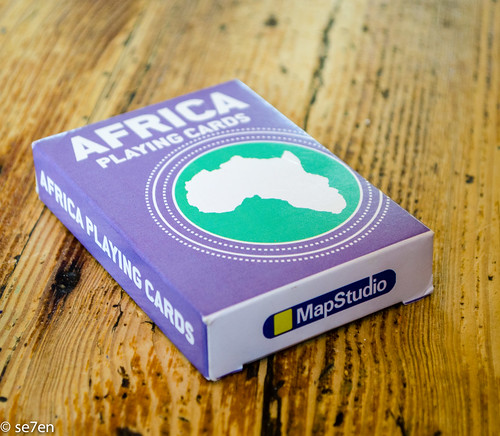 The cards are a deck of regular playing cards and you can play regular card games with them, but each card also comes with a country on it and a couple of fast facts: 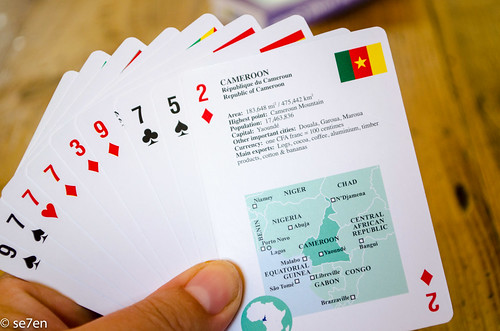 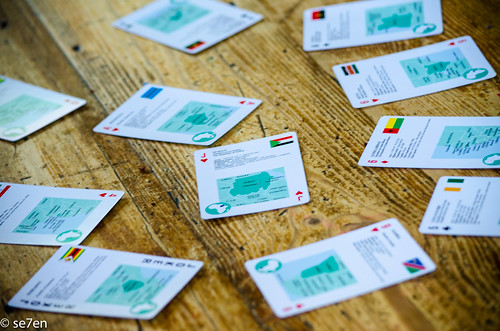 And the most coveted card in the pack… South Africa of course!!! 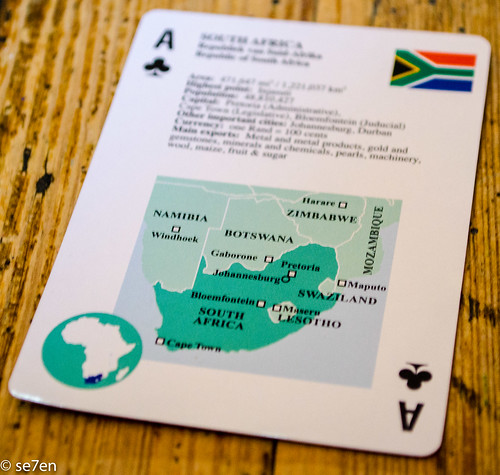 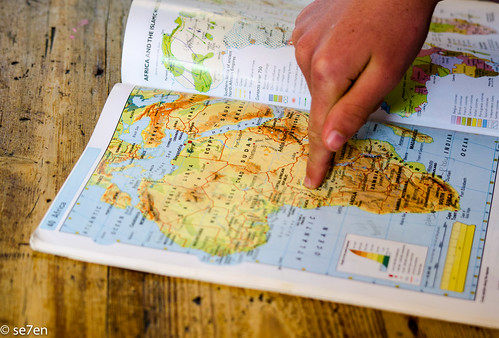 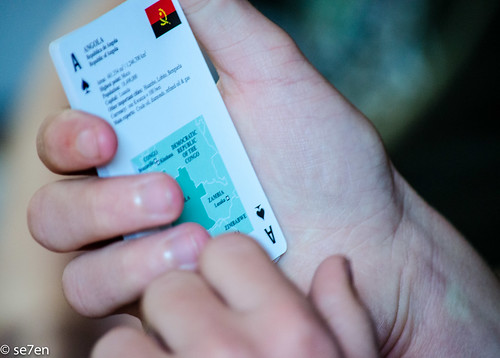 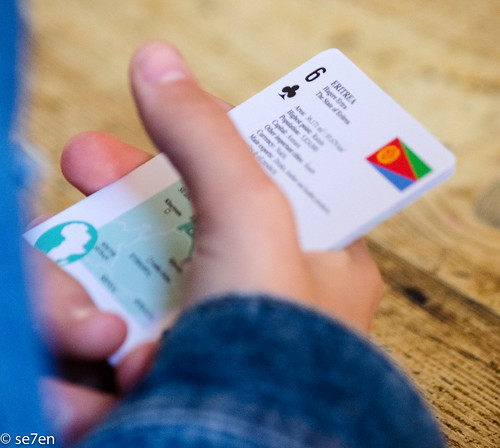 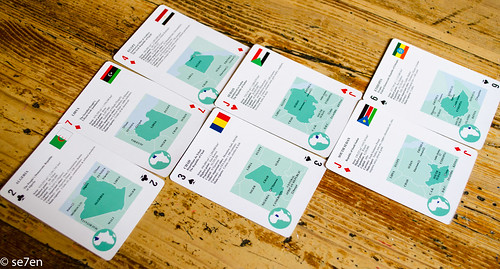 We have two packs of Africa Country Cards to GiveAway to our readers… One to a local reader living in South Africa and one to someone living outside of South Africa.

After asking our readers if they prefer “leave a comment” or “rafflecopter” GiveAways last week, it was pretty unanimous…our readers like to leave comments… So now we would love lots and lots of comments from you all: Leave a comment and tell us where you are… We really want to know and would love to put a pin on our map wherever our readers are… If you can be precise and tell us the state and town that would be great… Please help us cover our map in pins!!!

This GiveAway works in the usual way, leave a comment before the end of 24 October, 2014. We will draw and publish the winners in the Fabulous Friday Fun Post after that. I won’t respond to your comments as we do on our other posts because we don’t want to be included in our own giveaway. Our GiveAways are open to everyone: If you have won a GiveAway before never fear – enter away. If you live on the far side of the world – enter away. Postage takes forever from here but eventually it should get to you! Good luck and happy commenting!!!

We would like to thank MapStudio who supplied us with three packs of cards, one to review and two to GiveAway. We were not paid for the review and the opinions expressed in it are as usual, entirely our own.

When your day got started way too early and you ne