We really wanted to take a moment to wish all our followers a wonderful New Year and thank you for following our blog and taking the time to stop by and leave comments. We really hope you have the most fantastic year ahead, full of adventures and great opportunities. 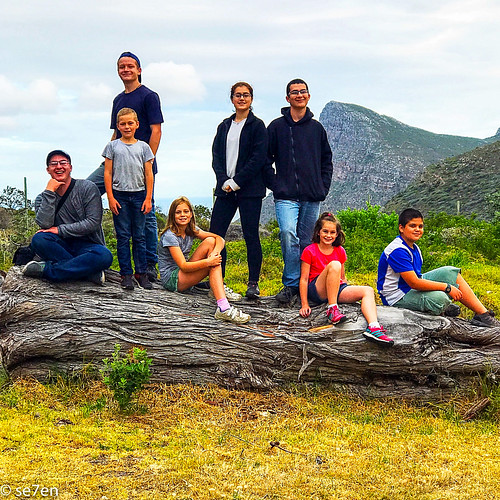 The se7en+1 hoods are launching into 2018 full of plans, full of ideas, full of things they are looking forward too… never a dull moment over here. Another year of loving and learning, just flew by. Conquering new challenges and trying lots of new things… we conquered more mountains than before, we ran further than we ever had before, which was nowhere really and read through piles and piles of books. And became wiser and better eco-warriors on a grander scale than we imagined that we could. It was a year of Getting Things Done… though not a lot of the things that we planned to get done, rather seizing opportunities as they arose. Seize the day, it turns out is definitely not a bad premise to live by!!! 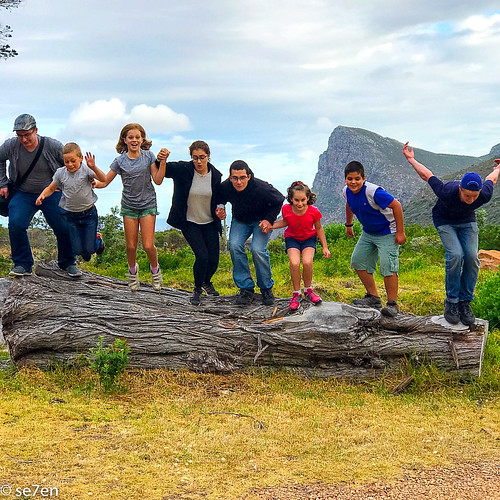 As for the Hoods 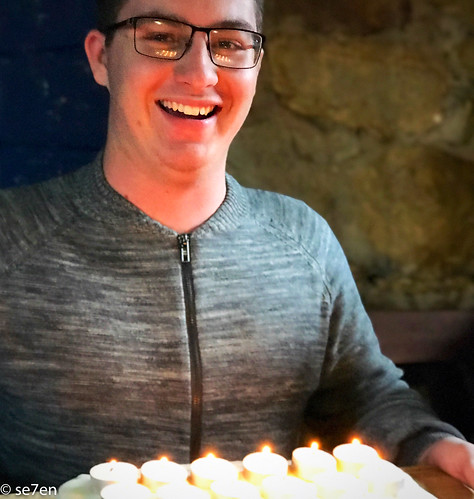 Hood 1: Conquered another year of college, all the while growing his photography company and well LEGO, of course!!! 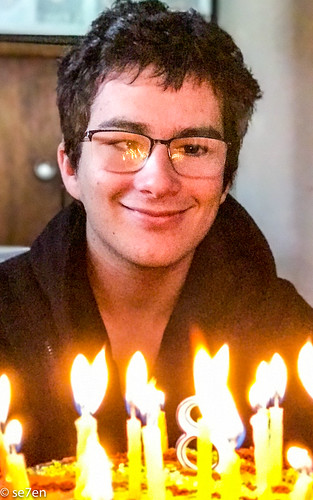 Hood 2: Spent the entire year reading and consuming vast quantities of chocolate, he just finished his schooling and is looking forward to working next year and studying part-time. 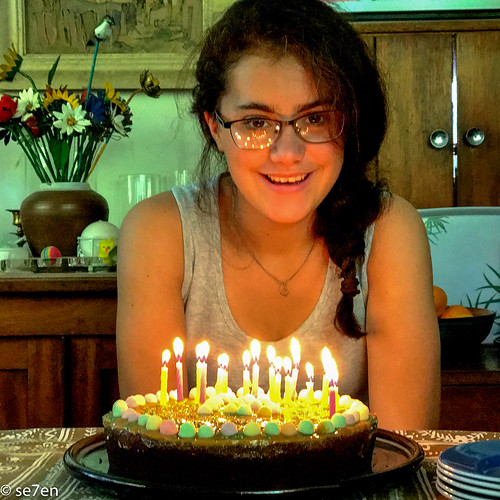 Hood 3: Spent the year getting tons of work experience and loving it, this adventurous soul is going places and not a whole lot is going to stand in her way while she gets there. 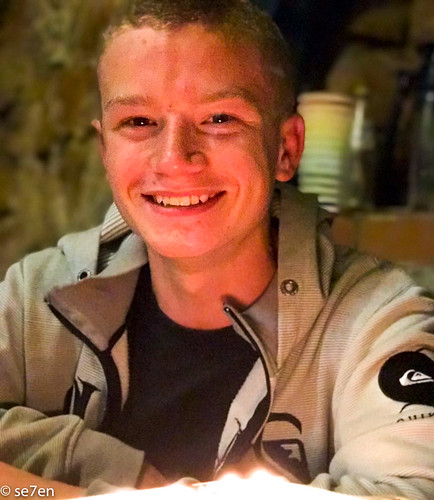 Hood 4: Apart from growing out of every single item of clothing in the house, several times… He has not stopped running the entire year, things like hill training are part of his everyday life along with drawing and drawing and drawing… 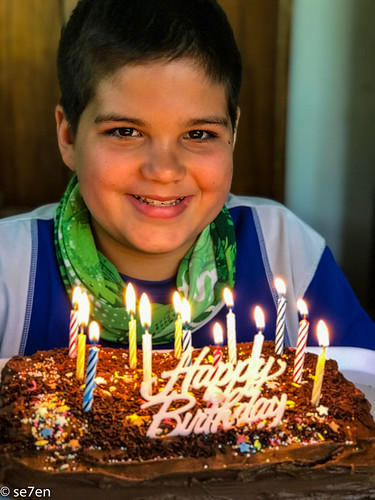 Hood 5: Made it quite clear that if he could swim in the ocean for every moment of the rest of his life he would be the happiest man alive, apart from that his servant heart mixed with a ton of craziness saw him trying all sorts of new things this year. 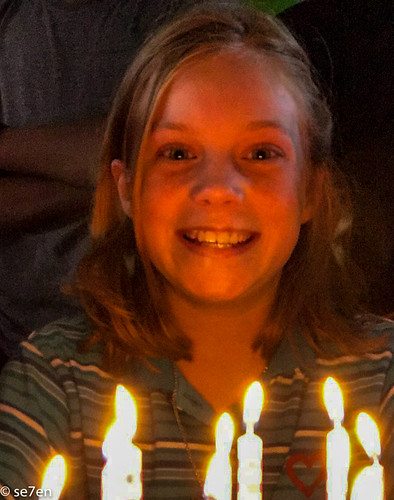 Hood 6: Proved again and again that once a maker, always a maker… this creative kid did so many amazing projects and made things things in and out of everyday. She also discovered the art of getting lost in a good book… what a joy. 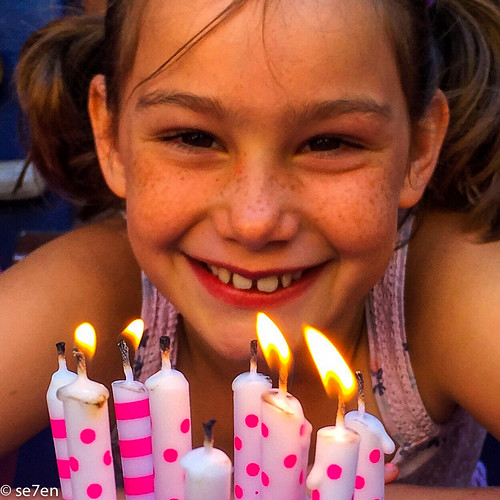 Hood 7: Spent this year making tons of friends wherever she went, in between writing endless books and she totally surprised us with her running skills, routinely out running all but one sibling with ease at the ParkRun. 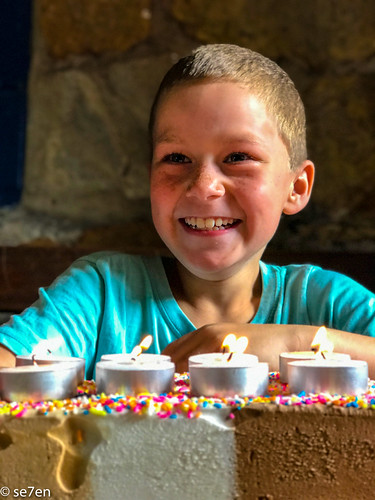 Hood 8: Our resident pirate mastered the art of reading, running really fast and hiking in the great outdoors long after everyone else was ready to call it a day. 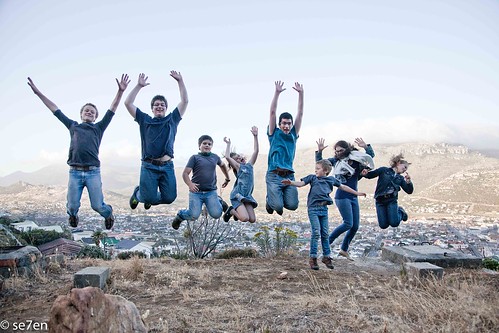 Photo Credit to Marike Herselman Photography
The Year That Was… 2016 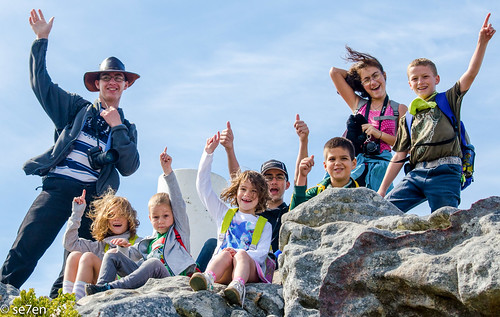 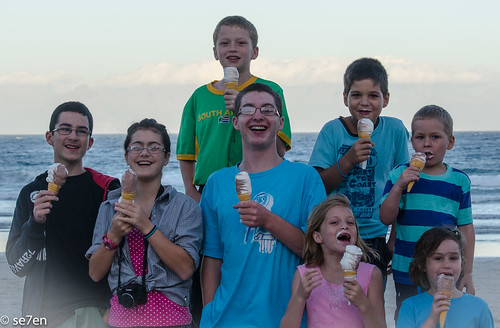 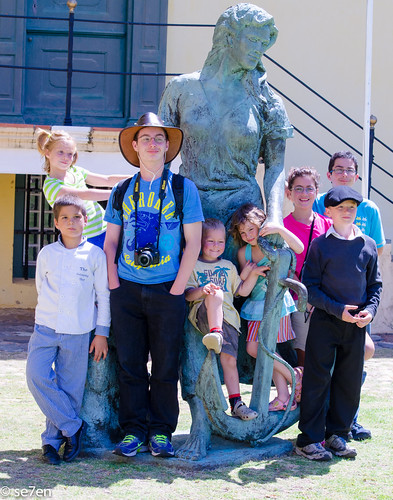 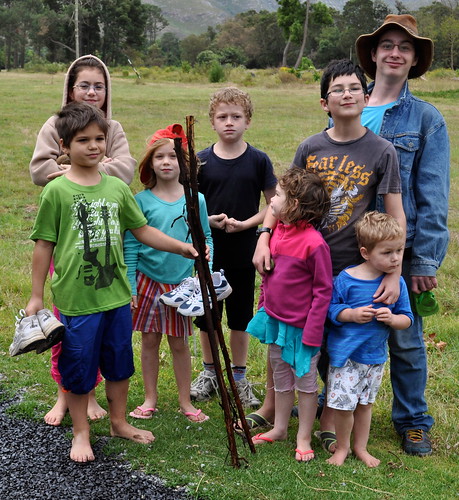 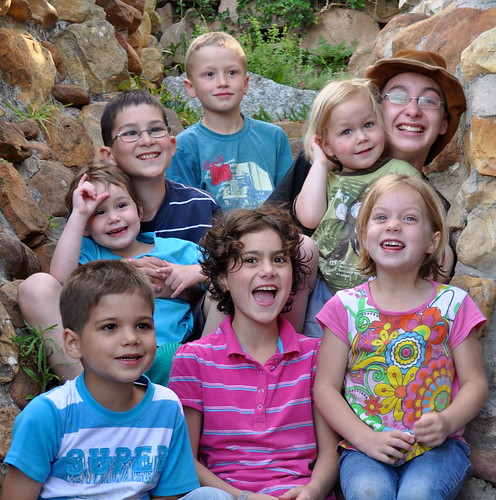 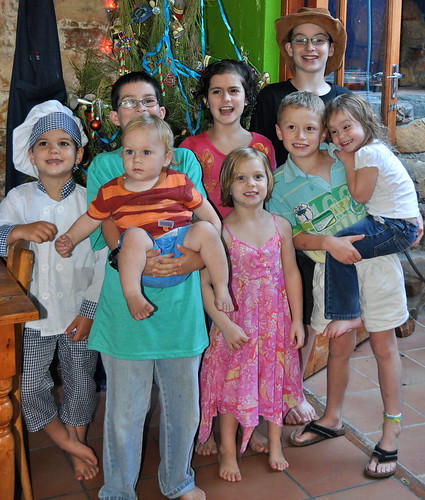 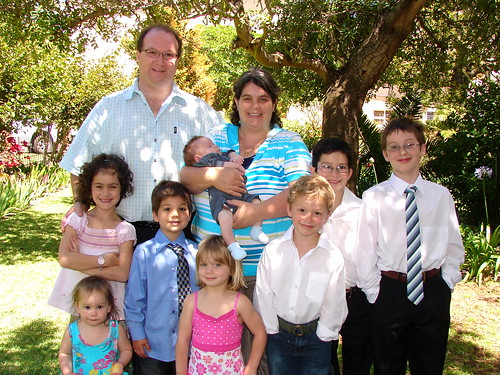 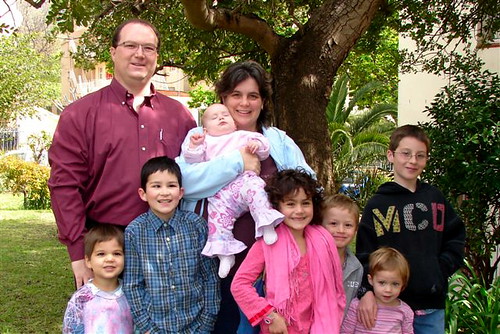