Will somebody slow time down just a little bit… we are enjoying this little guy so very very much!!! He is one of those kids that doesn’t like things… he LOVES them… Passionate is the word!!! Here are his latest and greatest… 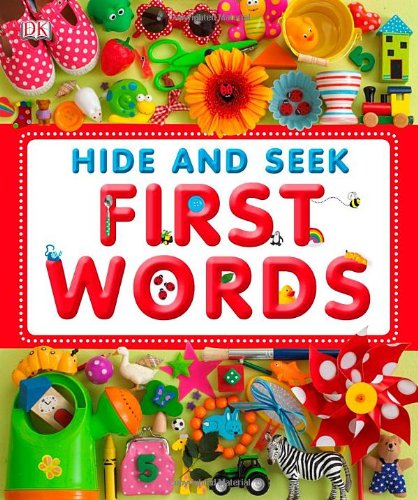 Yup, this is a guy that just never stops smiling. Unless you suggest that he wears something on his feet, imagine sleeping with your feet covered even by the bedding in the depths of winter!!! I conquer this by rolling him like a hot dog in his favorite blanket (ahem bath towel) with his head at the one end and his feet sticking out the other. Like this the man will sleep and smile and generally exude joy around our home!!! You can read all about his very well-documented life if you scroll down our parenting link: