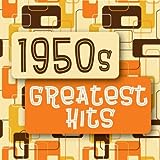 Looking at a new week... After a weekend of hiking

Another brilliant weekend for our @13_peaks pup!!!