I can categorically say that in our house, by far the most popular toy, across all ages, is LEGO. And in the last week with heaps of visitors stopping by, it was indeed the hot topic at our table. Everybody had something to say and everyone wanted to make sure they were heard. They were of course responding to the LEGO/Shell/Greenpeace video that was up on You Tube and then down and then up on Vimeo and then down… the point is up or down, most LEGO fans the world over will have seen the video: “Everything is not Awesome.” 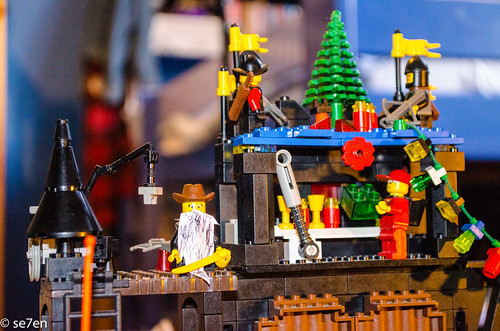 The question is not whether LEGO, as a lot of folk thought, is a plastic toy. The world over uses plastic and we all need to be more responsible in our use of plastic. The point is more that LEGO has aligned themselves with a company that openly has non-green practices. Consider a similar scenario: An environmental book publishing company publishing books on paper produced by a paper company that doesn’t use recycled paper or paper from a sustainable source. They might produce fabulous books, but the practices of the paper producing firm makes one question the integrity of the publishing firm. 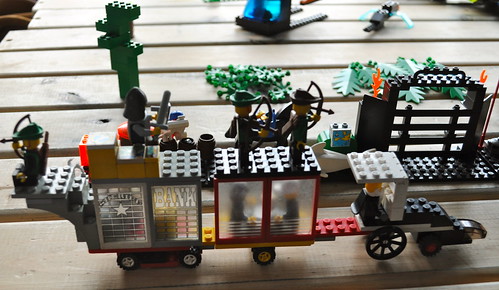 If you take a look at the LEGO homepage, they claim to be environmentally conscious… with words like: sustainable and social responsibility, not to mention environment all over their “Responsibility at LEGO Group Page.”In fact, in their side bar the LEGO Group aligns themselves with the WWF and claims that they focus on suppliers that focus on reducing climate impact. LEGO themselves have a lot of in-company practices that demonstrate their goal to be green, using dramatically less packaging than they used too, for instance. 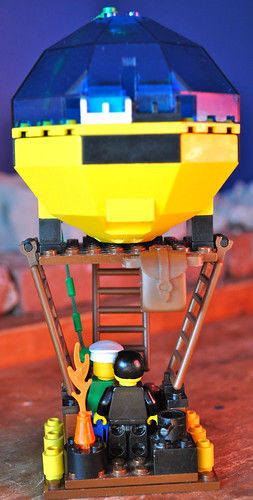 We understand the historicity of the relationship and that they have been allies for nearly fifty years. It is a bit obscure though, that a company that claims to be pursuing all things green supports a company with a tendency towards anything but green practices. More concerning is the LEGO statement “That this is a matter between Shell and GreenPeace,” and that it has nothing to do with them. Unfortunately, the old expression, you can choose your friends but but not your family leaps to mind. It is true that we are known by the friends that we keep, guilty by association and all that. We expect our children to show discernment when choosing their friends, and we expect the same discernment from our toy companies. 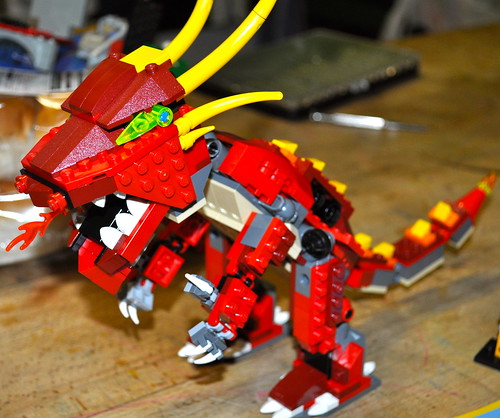 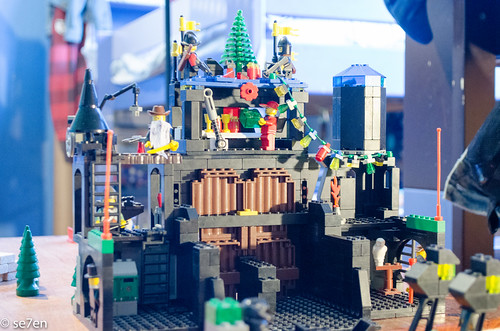 For all that LEGO have committed to presenting their green image and as a massive global company they are in a unique position, not only to perform green practices within their company but to put pressure on their partners to quite literally clean up their act. And more specifically, perhaps it is time for LEGO to build a solution and to use some of their own leverage, to influence Shell. 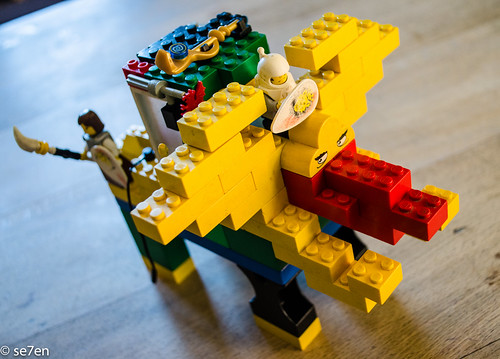 I am just guessing that with all the LEGO fans out there, some of you must have had to debate this one with your kids as well… it is a video that gets you thinking about a topic that we need to consider in our own practices, it is not just LEGO at fault here. I am all for things that get us to think and get us debating. Online it has become a simmer about, who or what has rights to the video, the lyrics etc… but wouldn’t it be good if one of the three players stepped up to the mark and said, we have a role to play here and lets just work on doing on better.