I am all for inspiring my kids to think big, by doing small… I look for every opportunity to inspire them. We live beside the sea, and from surfing to science degrees, the ocean has always been a part of my life. For the next ten days Sylvia Earle will be in South Africa, and we went to hear her speak. Sylvia Earle is a world renowned advocate for the ocean… apart from being a marine biologist and conservationist, she is a mum and grandmother. She is a National Geographic Explorer and Time Magazine’s first Hero of the Planet. All her titles and achievements make her sound so frightfully out of reach, and yet she was so delightfully normal. To hear someone, one person, who thinks big… who believes that we can all make a huge difference, just by doing something, is truly an inspiration. 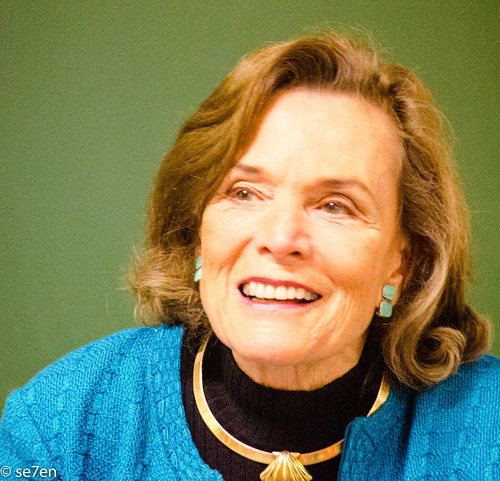 The earth is called the Blue Planet for a reason. When you look at it from outer space it is blue, as Sylvia Earle says, without the ocean our planet would be lifeless and look a lot more like Mars. In an era where scientists were men and astronauts were exploring that “final frontier,” Sylvia Earle was defining the oceanographic frontier and introducing women scientists as aquanauts… Astronauts were discovering how high was the sky, while she was exploring the ocean depths. Not only was her contribution to science important but her work changed attitudes wherever she went. When she began her work as a scientist she changed perceptions of what women could achieve, for example she carried her own equipment (!), years later when I studied science the impact of pioneering scientists was apparent… while I was the only gal in my class at university for many years, no-one believed for a minute that I couldn’t do the work because I was a woman. By the time our daughters reach university age they won’t ever even consider that there was any doubt that they can study whatever they want too… simply because forty five years ago, pioneers like Sylvia Earle weren’t afraid to “buck the system” and did what they were called to do. In that one small way, she may well have changed the face of ocean science and opened doors to many great thinkers for generations to come. But that isn’t exactly what she is all about… 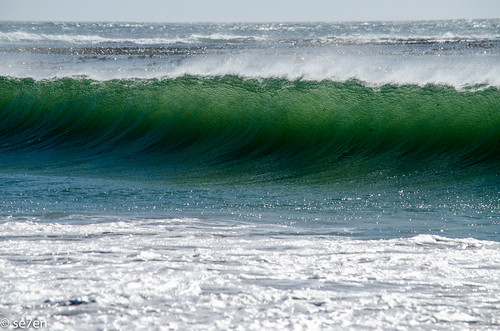 She is all about the ocean and conservation. If you want to be inspired then watch her incredible Ted Talk. In 2009 Sylvia Earle gave a TED talk, and her wish, “big enough to change the world” was…

“I wish you would use all means at your disposal – films, the web, expeditions, new submarines, a campaign – to ignite public support for a network of global marine protected areas, hope spots large enough to save and restore the ocean, the blue heart of the planet.”

She is constantly reminding us that it is time to start protecting the oceans, nothing else matters, without the oceans we cannot survive. Her TED talk was a winner… you want to watch it. She is an excellent speaker. As a result of her astonishing work and her TED talk win, the movie Mission Blue has recently launched on NetFlix. What began, for her as a student and a two week stint of living on the ocean floor became a passion. When she says she speaks for the fish because they can not speak, she means it. And you had better believe it, we should all be listening. As she shows a clip on industrial fisherman removing their catch of the day, a net full of slippery silvery fish, she is able to relate: “There goes a slice of the food chain.” There is no point in saving the whale unless we are saving everything. If for example, we removed parts of our own body, it would eventually just stop working – and yet we continue to take from sea as if it is an unlimited resource. As she says, what we don’t know about we don’t care about, and forty years ago they knew nearly nothing about the ocean… but that has all changed. We do know what we are doing and we do know what damage we are doing… now more than ever we are equipped with the knowledge to make real and lasting changes. 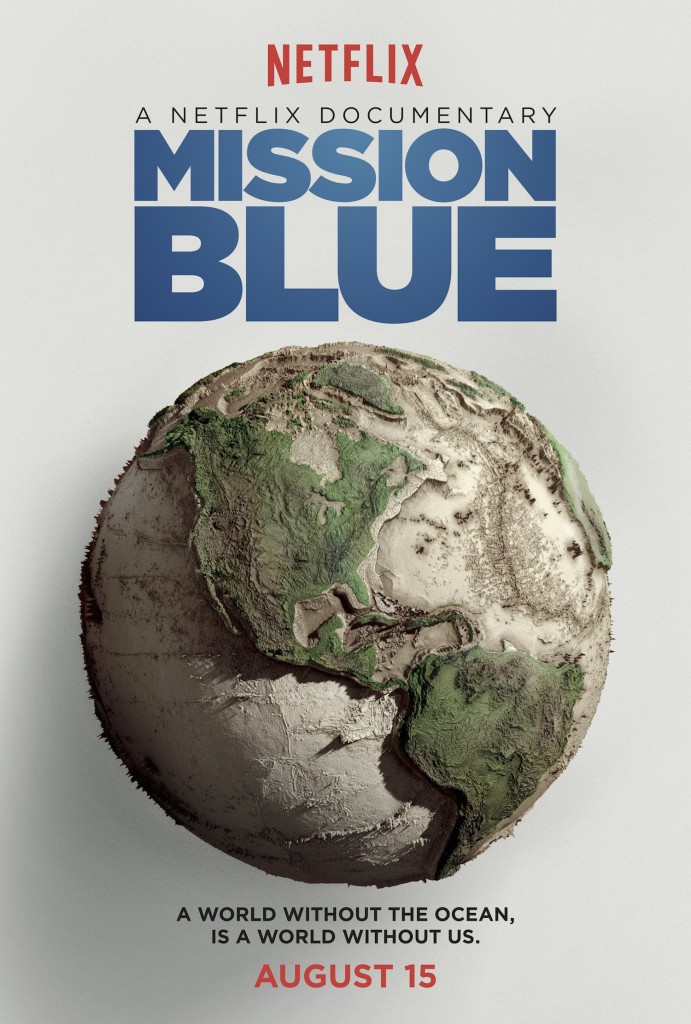 Conservation is critical, not just for land based eco-systems. We get that we need to protect our wild life, our rhinos and elephants, our lions and tigers… it is time that “we get” that we need to conserve the oceans too. Currently 3% of the world’s oceans are protected as apposed to 14% of land areas. The ambition is that 30 % of the world’s oceans will be protected by 2030. If you consider the area of the ocean around our nation it is as we have a whole ‘nother country on board. So what exactly can we do: learn, support, meet, and participate. Sylvia Earle and folk from all walks of life and all over the world are creating Hope Spots, where Hope Spots are areas of our oceans that have been declared conservation areas… protected areas, free from industrial fishing and critical to the well being of our ocean. You can find out more about Hope Spots. In fact we have one practically in our back yard. 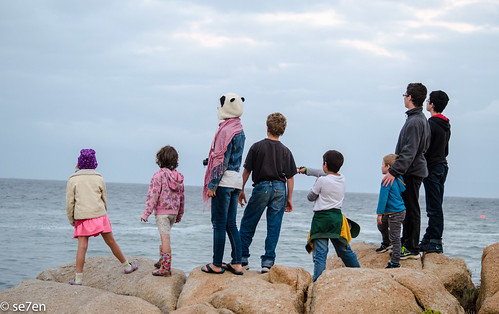 Our favourite part of her presentation was when she took us under the sea in a human sized pod, more than 1000m deep, and she showed us the ocean floor where she had spent two and a half hours exploring. I tell you she is not a National Geographic Explorer for nothing… And when she turned the lights off, to discover complete darkness… she was taken by surprise and encountered a glittering and sparkling world of luminescence, creatures of all shapes and sizes, glowing in the dark. Magical – I think so, the Aurora Borealis of the ocean deep. I for one want my grand children to see that, I want our oceans to be around for them. Attending talks like these, getting to know about the work of Sylvia Earle, could well be the spark that inspires our kids to use the knowledge that we have discovered and make real and significant changes to how we view and protect our oceans in the very near future.

Sylvia Earle is in South Africa to promote Hope Spots… you can take a peak at her itinerary here, on the Sustainable Seas Trust Website.

10 Replies to “Sylvia Earle and Ocean Conservation, What an Inspiration…”