It has been the summer of fires and we have had two large fires above our house already… The fire from this past weekend has been unprecedented and engulfed a large part of the Silvermine Mountain Range.

The Muizenburg Fire Day by Day 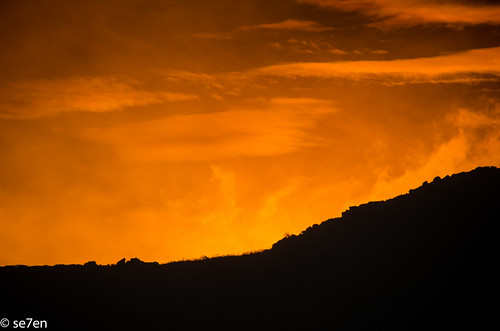 The kids heard the helicopter fly by and dashed out to see if they could see a fire… they couldn’t but they soon saw the spotter plane and knew that there would be one. The conditions were extremely windy and cloudy and really not good for fire control on a dry dusty mountain and the end of a long hot summer. 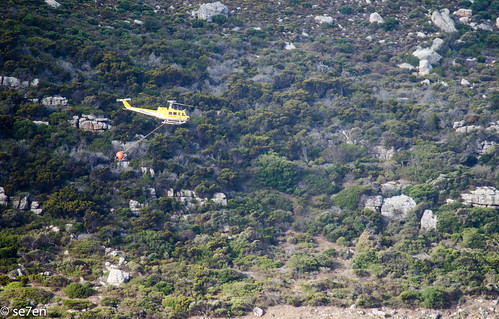 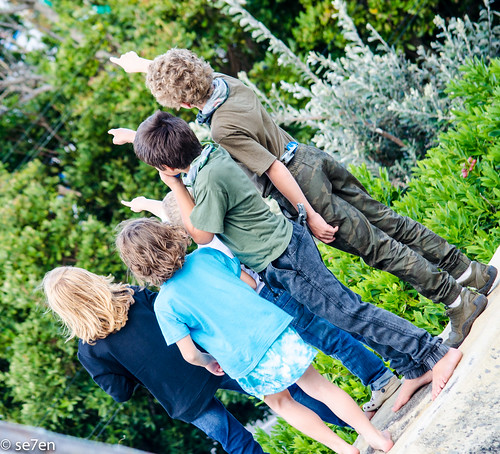 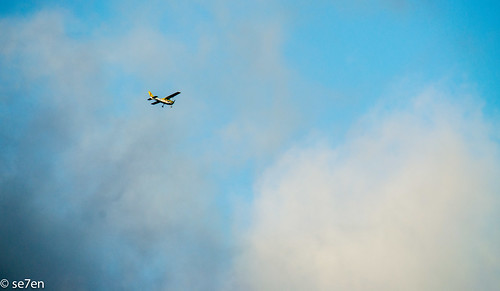 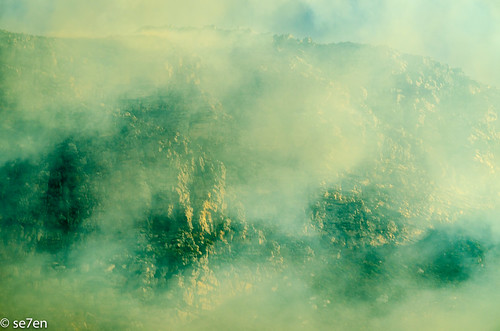 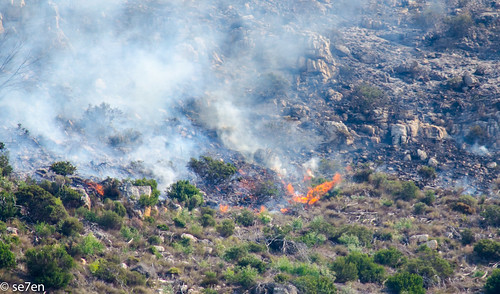 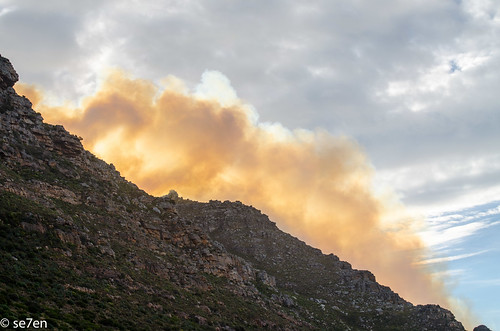 When we returned to the South Peninsula in the afternoon the fire was in full force above Lakeside and the helicopters were hard at work. 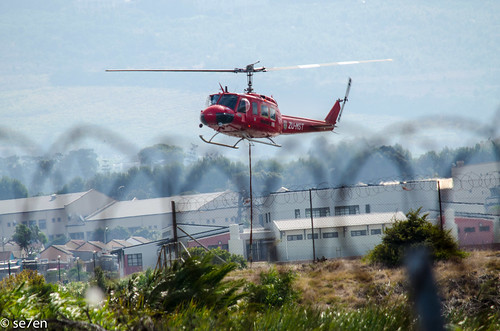 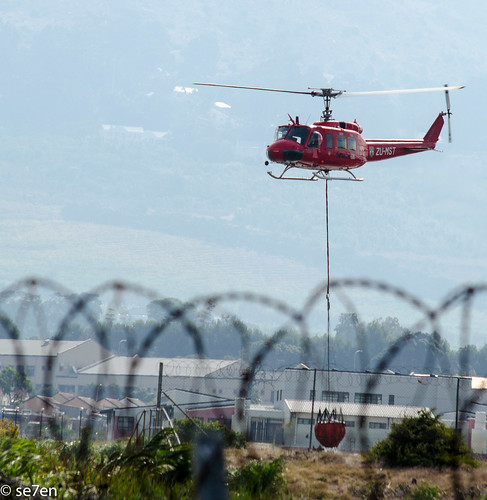 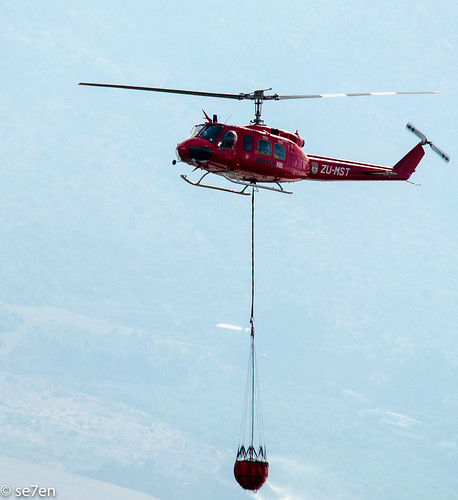 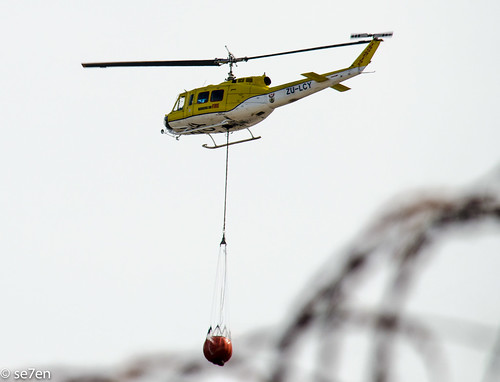 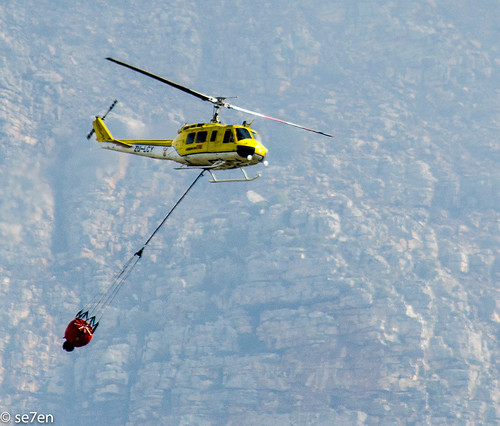 Looking from Lakeside into the sunset on Sunday evening was alarming, but we were able to drive over Ou Kaapse Weg and where the Fire Services were watching the fire. 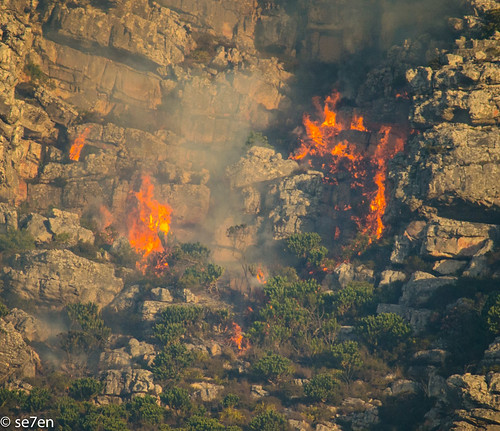 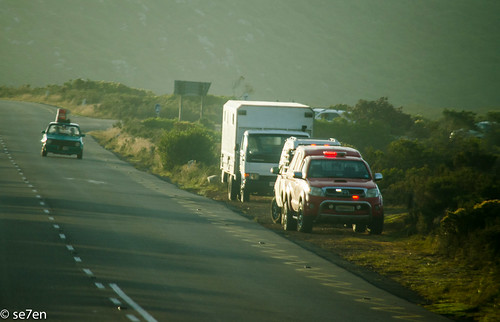 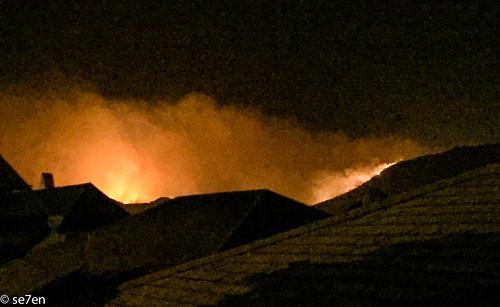 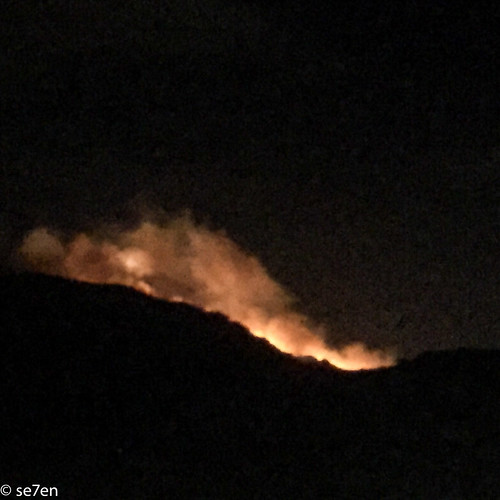 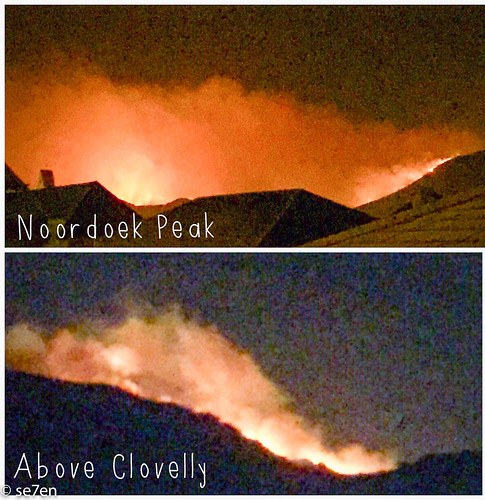 As the dawn broke we could see that the damage was extensive and that Silvermine had literally been burnt out. All roads to the South Peninsula except the one, the main road – which is again dug up for road works and so only one way traffic… a logistical nightmare for the city. 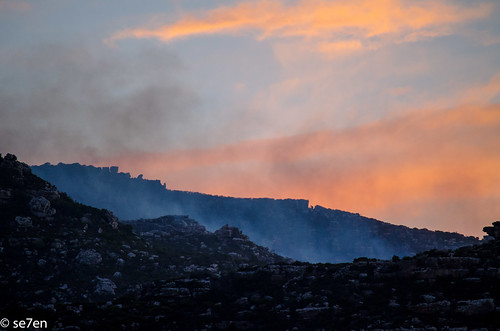 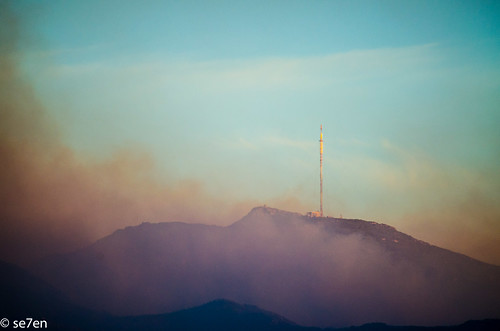 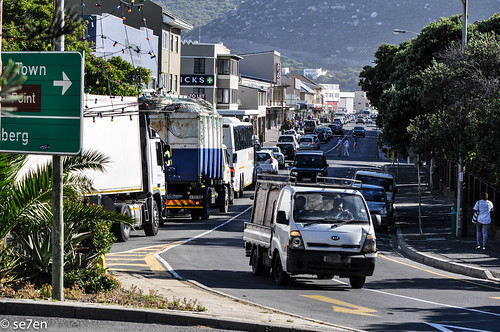 By Monday afternoon the fire-fighters had been working in really difficult conditions, the entire weekend. They were still bombing along the mountain ridge at the end of the day. We spent most of the day watching the fire progress and taking photographs. 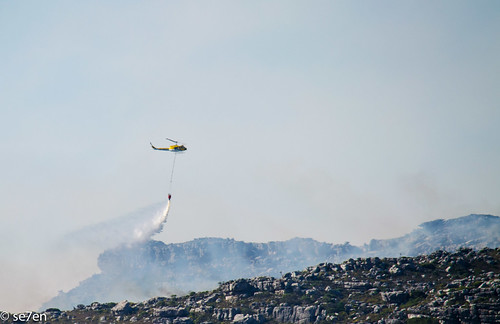 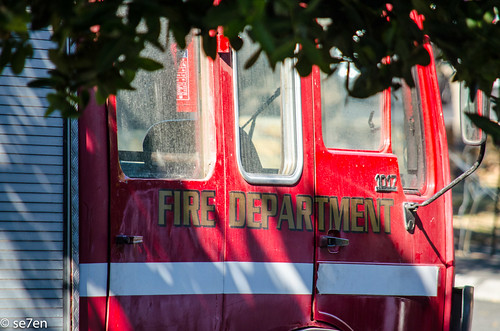 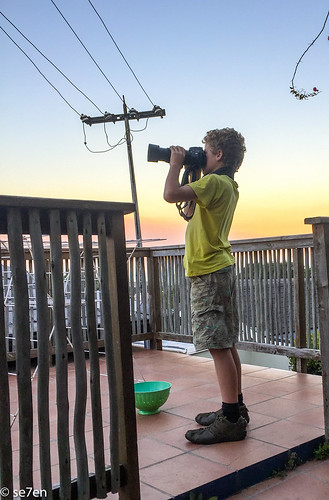 The fire was still raging before dawn and is now steadily marching down the valley. 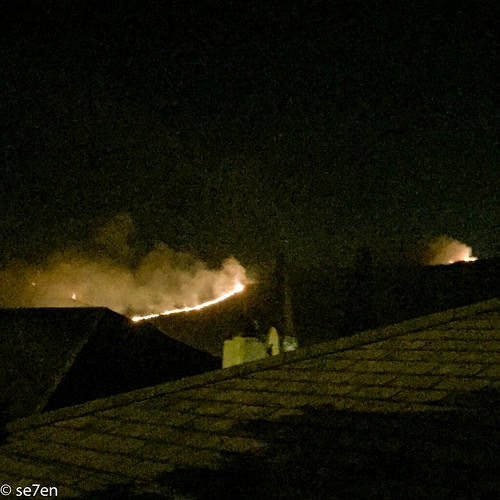 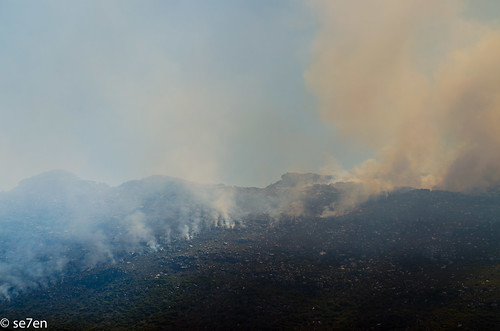 This is the same area that we drove through on Sunday evening, and it has been devastated by fire. One of our favourite hiking spots is a dessert. 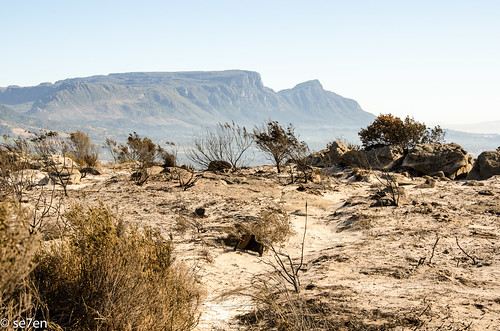 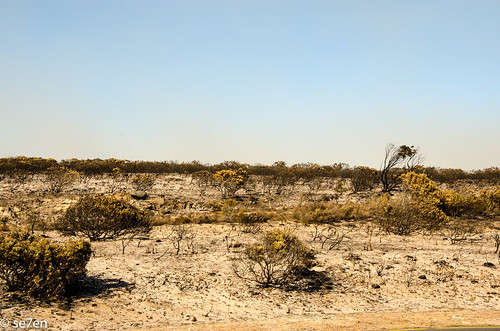 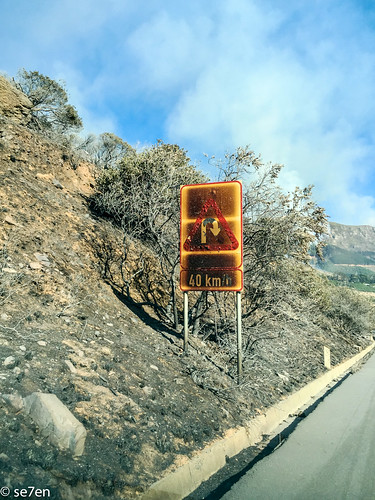 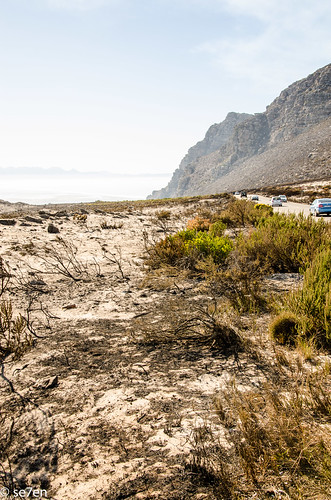 21 Replies to “Saturday Spot: The Summer of Fires, Muizenberg Fire So Far…”