This week was World Ocean’s Day and last week was World Environment Day… All these days count for something. They are there to remind us to stop and think about the bigger picture… beyond our own neighbourhood. Earlier this year we were working on creating a green manifesto for our family… It isn’t as easy as you might think, it feels a bit like every environmental change you make is vital to the greening of the planet. Before we sink beneath the dense layer of overwhelm, there are a lot of things, little changes that are really quick to do. 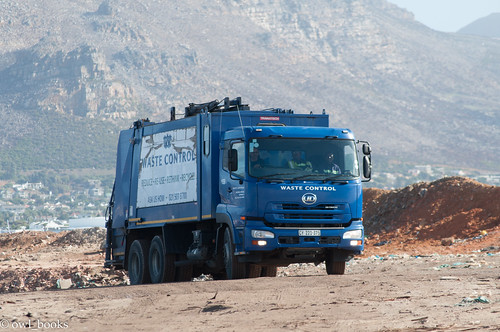 When I was a child the garbage truck arrived on a Friday morning and took your bag of trash for the week and that was the last you heard or saw of it… let alone thought of it. The idea of zero garbage towns or cities was beyond comprehension. All garbage went the same mysterious way, to the dump. And recycling wasn’t a way of life… 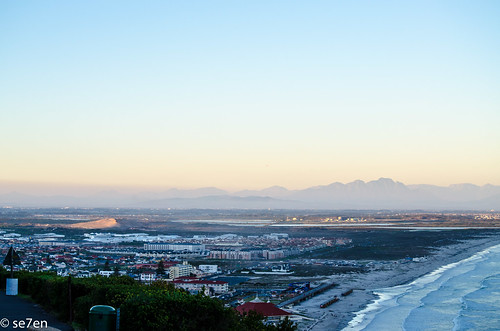 Nowadays kids are born with the slogan: “Reduce, Re-use and Re-cycle” ingrained on their minds… But what does that really mean. When I look at our garbage… the bulk of it is recycling, any garden or organic waste goes onto our newly begun compost heap, and then we have a about a bag of other garbage each week. Now our recycling is so easy that I cannot fathom why some folk don’t do it – we don’t even have to separate it: if it is paper, plastic or metal then it all goes to the recycling depot where it is sorted. But what about that bag of garbage that isn’t recycling or organic… where does that go? Do you know where your city’s garbage goes? Wherever you are in the world, chances are your garbage goes to a landfill, do you know where your nearest landfill is? Landfills are not a new idea… Ancient Rome had a landfill after all. And most cities around the world have to deal with the expensive issue of getting rid of garbage. Some cities are better at it than others, some cities in some countries have very strict controls and zero garbage is not as far-fetched as you might imagine. 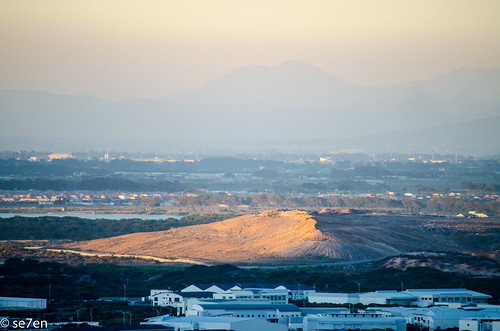 Our landfill is situated across the bay from us, in a coastal area behind the dunes. And slowly but surely the what appears to be the biggest dune of all is emerging. There garbage is dumped, spread out and covered in builder’s rubble to prevent too much of it from blowing away. The way our garbage is disposed of means that it either blown away as litter, or is left there to become pollution. When piles of waste start to decay on landfills a toxic liquid called leachate is formed, unless your landfill is a modern landfill and lined with a water-proof layer the toxins in the leachate seeps directly into the local groundwater, which in this case is right next to the ocean. 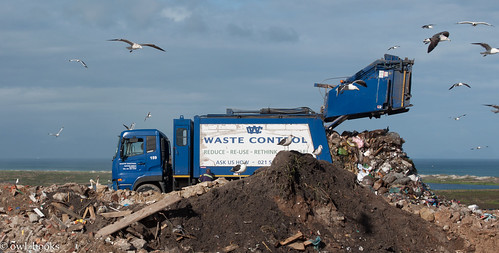 Turns out recycling just isn’t enough, we need to do more. Now that we know that all garbage, or litter, that lands in the street does get washed down storm water drains and into our oceans… I know that and because of that I can become a little bit of a vigilanty when it comes to littering… don’t even asked my children want happened at a South African border post a couple of years ago when folk were tossing their garbage into the countryside while they waited in the queue. I have no problem going up to folk and suggesting that they may have dropped something and when they refuse to pick it up and bin it, I have no problem picking it up and binning it for them. Let’s just say my kids know that I mean what I say and I say what I mean.

So we began doing beach-cleanups… because every little bit really must make a difference. Beach clean-ups have become a habit and something that we do frequently. The amount of straws and bottle caps for choking on, or empty bags and bottles…on our beaches is shocking. When you get to a beach cleanup the beach always looks clean and yet once you start cleaning bags and bags of rubbish are collected. The plastic on our beaches was enough for us to finally stop using plastic shopping bags and to just say no to plastic. Our plastic days are tending towards pretty much over. We use glass containers, metal water bottles and so on. Even so, all the recycling in the world doesn’t over come the problem that we are just creating too much waste. All the beach clean-ups in the world aren’t solving the problem either. We have to take a look at our lifestyles and change what we shop for… it is time to really start looking at our personal garbage piles and change our own habits. 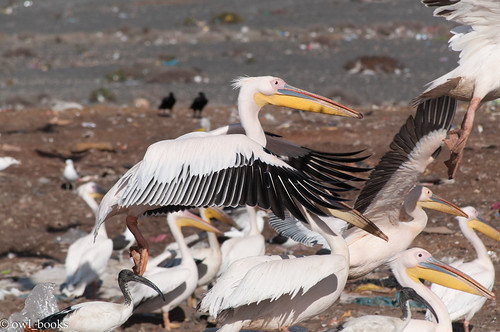 But I guess I have had blinkers over my eyes when it comes to actual garbage… when our kids came home from an aquarium course, where the City of Cape Town is raising awareness and educating folk on where there garbage goes, I was shocked to see the landfill covered in seabirds… eating the garbage. Of course, it makes sense… they are scavengers and it is right at the coast. Our garbage going straight into the tummies of these animals. This is not green garbage, this is not a compost pile… this is the rubbish that is too difficult to recycle, this is the foam wraps and polystyrene… this is grim. Now that we know exactly where our garbage goes we are working a lot harder to reduce the garbage leaving our home.

In the past when I loathed packaging because it was a hassle, I now loathe packaging and refuse to buy products with excessive packaging, because it is stifling our bird-life, our sea-life. While marketers are using more and more funky packaging to entice folk to buy their products they have to be aware that more and more of their potential shoppers will not be buying their products because of the excessive packaging. I won’t shop for products that I know we are essentially going to throw out… that mountain is big enough as it is. These garbage mountains are growing at an alarming rate, and the garbage is ending up in our oceans, one way or another… it isn’t enough to say reduce, re-use and re-cycle… we actually have to make a conscious decision to stop creating garbage.

So now that we have looked in to how the City of Cape Town deals with their garbage you might want to look up in your neighbourhood and discover exactly where your garbage is going.

Most of the photographs for this post were taken by Hood #1.

14 Replies to “So Where Exactly Does Your Garbage Go?”