Today is National Women’s Day in South Africa. On this day in 1956 about twenty thousand women of all ages and races walked to the Union Buildings in Pretoria to protest the country’s pass laws, which were used to enforce the Urban Areas Act, essentially Apartheid in our country. The women left one hundred thousand petitions at the office doors. The song they sang resulted in the expression: “You strike a woman, you strike a rock,” … which is really the slogan that represents women’s courage and strength in South Africa. 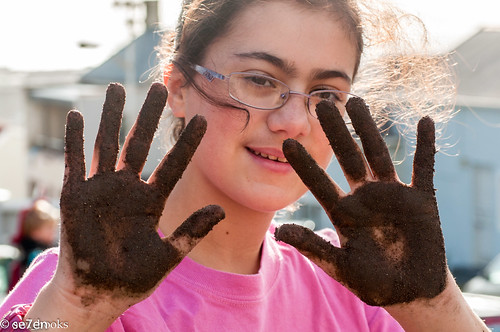 So much has changed and so little has changed in my life time regarding women and their roll in society. Certainly in the academic world you have to wonder how anything was ever so backward. When I was at university, yes it was a while back… but not that far back. I was the only gal in my final year as an undergraduate student, and it was a continuous battle, the guys gave me a hard time, and more than a few lecturers assumed I was in the wrong career because I wasn’t a guy. In fact so much was the anti-female agenda, that I decided to have a complete career change and applied for a bursary through a large engineering company, for a degree that I would have to begin at the beginning again. At my last interview with the company I was told I could have the bursary, but was I sure that I wanted it, since as a woman I would never do more than make the tea for the guys in the office, who were doing the real work. Top corporation, in the 1990’s. Needless to say, I stayed where I was and continued with post graduate studies, in the field I had already begun. 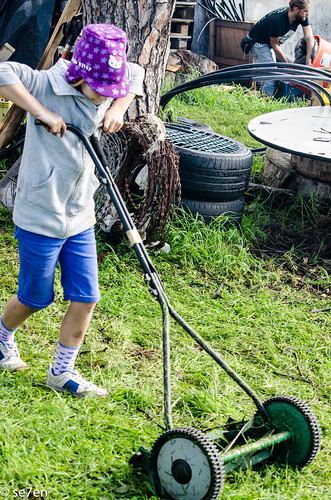 I grew up in a home where all things were equal, anybody could study and pursue any career they liked, and if you had an ability it was your task to do your best at it… so I soldiered on. I can say there was one female senior lecturer in our department, who was only ever able to submit her assignments under the door of her professor’s office, because he didn’t believe women should be studying science… was that the dark ages? Nope, but possibly eighties. I did eventually change department… to something a little more tolerant of women on the scientific turf. 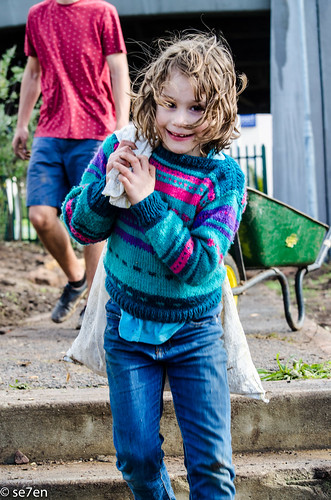 To be honest I had forgotten all about the difficulties that were then, until I attended a talk given by Sylvia Earle, and I realised that the unmentionable struggle on how hard it was for gals to study in fields that were considered “for guys,” was pretty universal. For my kids, they cannot imagine a time when guys and gals didn’t study science together, in fact in courses that my high schoolers have taken it is very often more gals in a class than guys… so our culture is a skip and a jump literally from where women were just “not deemed able” to do science, to a time when the world is really available to them. 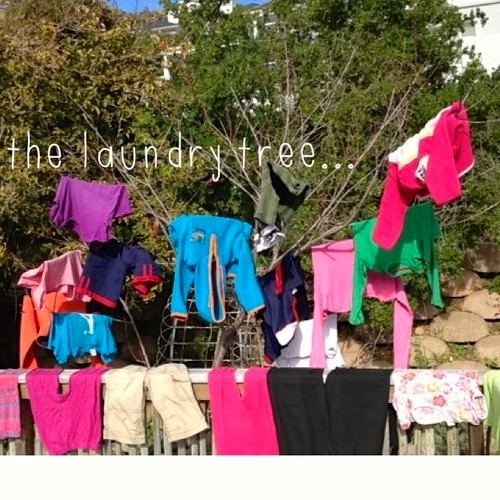 So things sure have changed for women in science and engineering alike, in the last half century… but for women who choose to be just moms, well that’s another story. Fifty odd years ago a women who raised her kids and managed her household had earned a certain respect, but fifty years on… it is assumed that you can’t just be a mom and you must have a “real job” as well… interesting about-turn in thinking there. As our culture has aligned our worth with financial earnings, so the role of just moms is considered to be a glorious waste of time. So often folks ask me what work do I do, no really, how do I earn a living or why did I give up my career to have kids… Well to be honest I never saw it as giving up a career, but rather embracing in a new generation. It takes all my years of studying and expertise to manage and raise a gang of kids… it requires enormous amounts of creative energy just to get the boring stuff done, let alone getting to the fun part and creating a little magic for their childhoods. 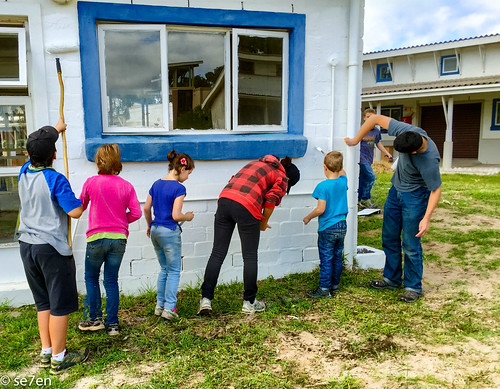 I guess what I am saying is that when our children grow up and move into the world I would like them to have the life skills they need to survive and the education to pursue their dreams… but I also want them to stride forward in confidence that they can be who they are because of strong women who have walked before them, who were brave enough to stand up for what they believed, against all odds. It is a high calling they have to answer too.