I have been pondering how we actually get math done around here, which can be fairly far from what I intend math to look like. I’m old school, look at a couple of problems everyday, stretch your brain a little and then move on. My kids, not so much… they don’t love math, they definitely aren’t sitting around the table asking for more on a daily basis. If there is one thing I have learnt from countless years of homeschooling is that suggesting that my kids do a little extra math “Just for Fun,” is an invitation for them to literally fall on the ground laughing. Because of this and I don’t know why this has taken me so long with all things mathematical, but I have become the master of strewing and just idly leaving things lying in my kids path, things for them to literally bump into on their way through their day. Turns out that they absolutely love all things math as long as it is not called math. 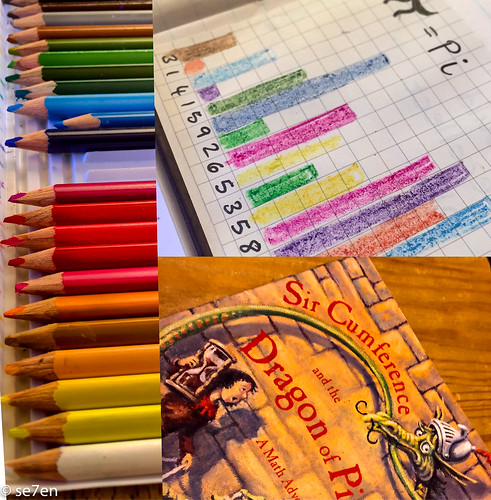 Last year we started reading the LIFE of FRED series with no hidden agenda, my intention wasn’t to create more math for my kids to do, and I certainly didn’t intend to supplement their already great math syllabus. I just wanted to introduce some math fun… and it was a life changer, they had no idea that we were even doing math, it was just another great story and part of our morning read. I decided to raise my game and start introducing math that is pure fun. I realised that if I just strew math fun around, we could ever so slightly change the attitude towards math around here. And change it has. 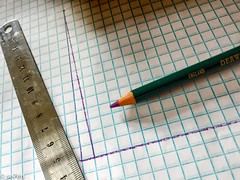 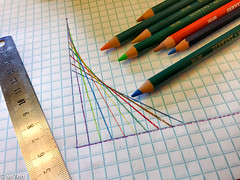 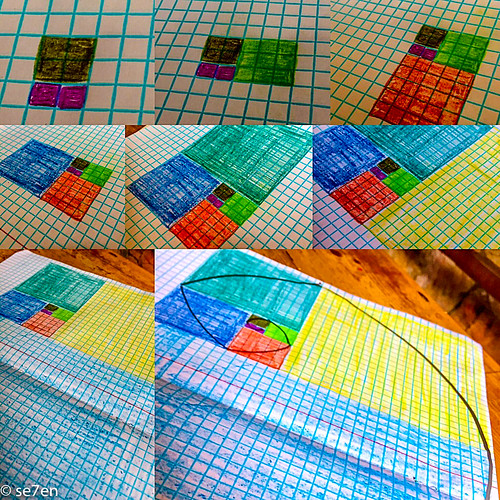 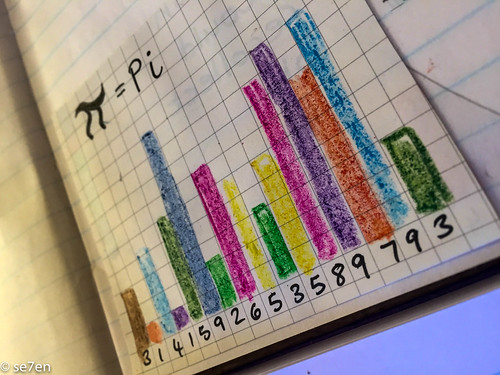 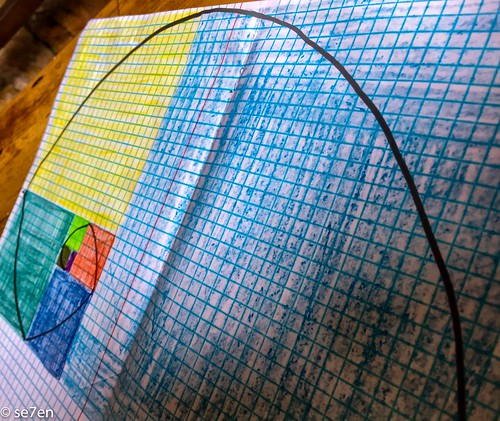 That’s a whole lot of math fun, that should keep you busy… enjoy…