It’s Monday evening over here, which means that it is time for a book post and just recently I attended the launch of Nicole, the true and incredible story of a Great White Shark’s Journey into history, by shark conservationist Richard Peirce, at our local bookshop Kalk Bay Books. 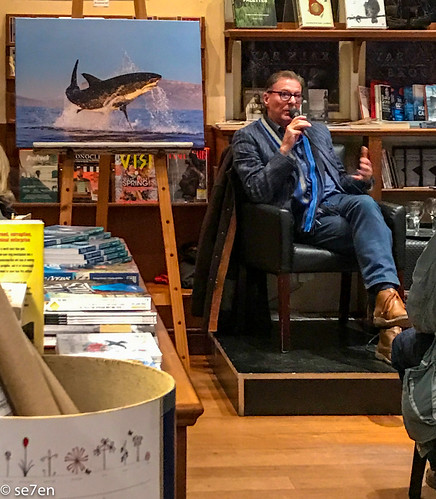 This book is written for shark lovers, ocean lovers and conservationists… it is based on the 11000km journey that an adult female shark took from the coast of South Africa, across the Indian ocean, to the coast of Australia… and back again. Incredible… this shark opened the door for shark research and conservation throughout the oceans of the world. A groundbreaking study… and a fascinating read.

Se7en Snippets from the Book Launch 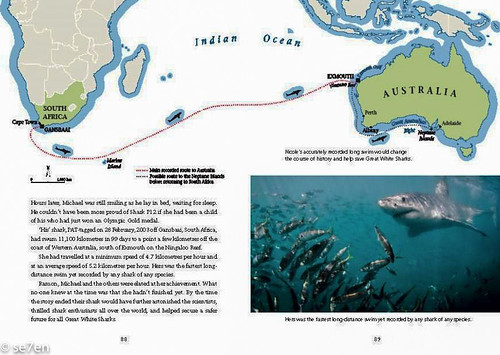 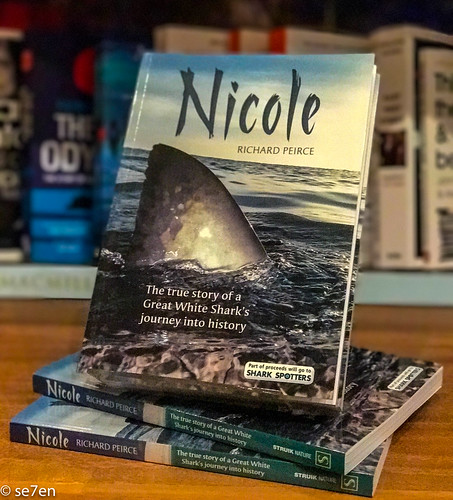 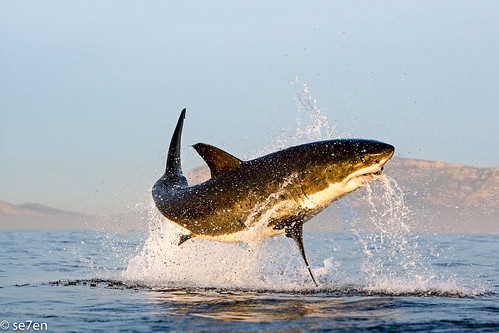 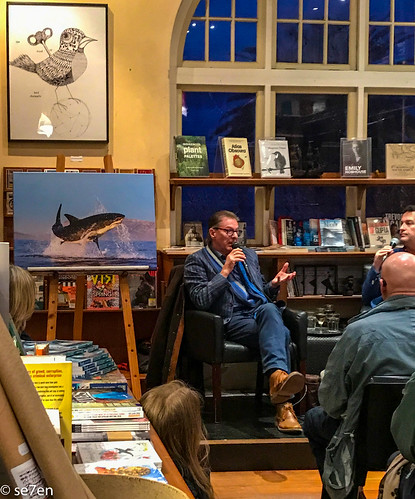 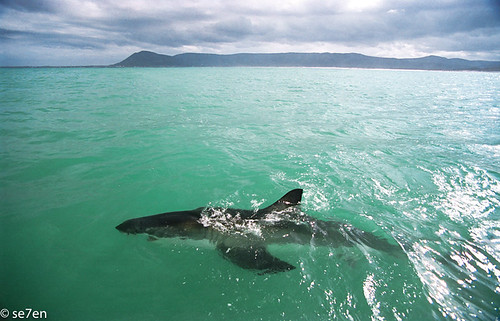 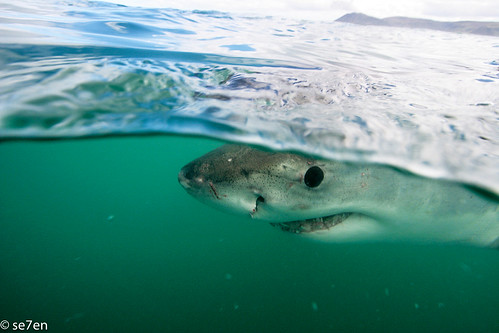 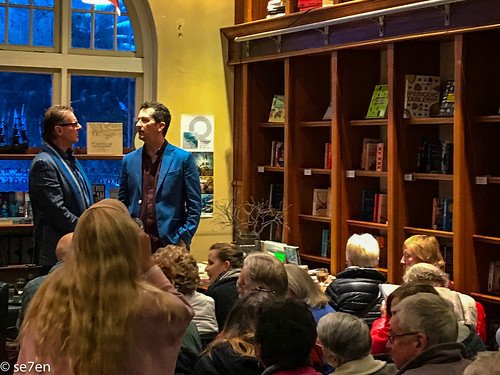 I received a copy of this book from Struik Nature/Penguin Random House South Africa in exchange for an honest review. It is not a sponsored post, and all opinions expressed are entirely my own. I must add that proceeds from sales of this book go to the Shark Spotter Organisation, who we have blogged about before over here.

One Reply to “The Story of The Incredible Journey of a Shark, Named Nicole…”

My gang… love you guys to the moon, and then a w

Took my #bestbalegasocks for a run through the woo

I am not the best person at winter indoors… but

We have a grey day and a storm brewing… my socks

It was a good afternoon for a nap… just saying!!

Some school days look like this… I read and they

There is a new calendar post up on the blog, with

When Monday looks this good… . . #puppypicofthe

Up and at it… what a beautiful Monday morning, h