Another week and another visit to the Two Oceans Aquarium. We recently attended the book launch of Struik Nature’s The Annotated Old Fourlegs by Mike Bruton, at the aquarium. This is the story of the mysterious Coelacanth, a fish that appears to have four limbs from the fossil records, but these are fins that provide exquisite balance so that they never actually touch the ground. 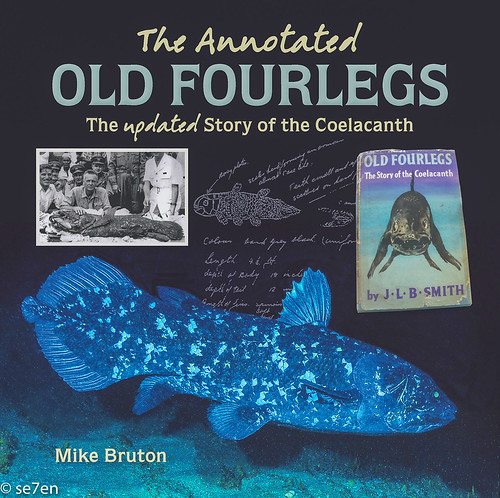 The book provides a historical account of the fascinating discovery of the coelacanth, after it had been thought to be extinct. It makes for quite a gripping read, not to mention all the players involved were very interesting characters… and certainly provide bookworthy reading throughout. If you are looking for a good read for a nature loving, historian then you have just found it. 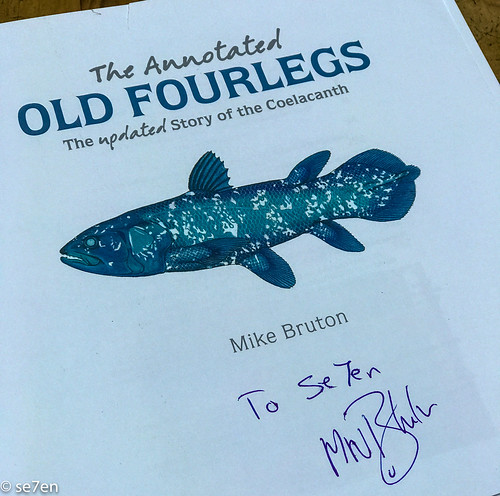 Old Forelegs, the story of the Coelacanth by J.L.B.Smith, was first published in 1956 and was the book about the discovery of the once thought to be extinct Coelacanth. With the story unraveling throughout the book, you don’t miss a thing, it has been cleverly designed so that you can read the original book and learn about the unfolding drama, but so much more… because as you read the original story they have created margins for a commentary and tons of new photographs and anecdotes. The original book reads like a saga… bringing the adventurous life of a scientist straight onto the reading pile of folk all over the world. 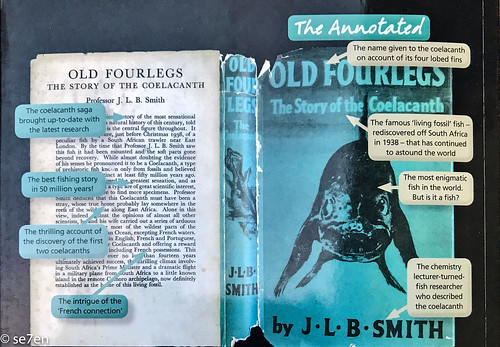 This book really did hale the popularisation of science for everyday people, with six later English editions and it has been published in several other languages as well. 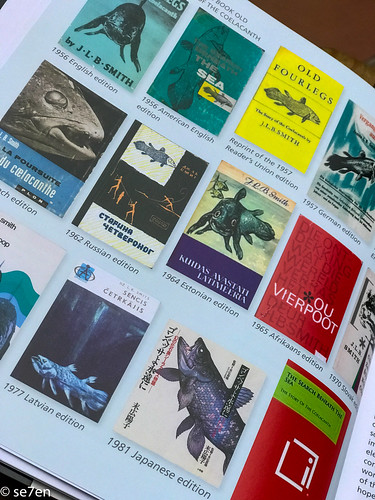 This new and annotated book, is indeed an updated story of the original book and is literally a book within a book. I love it, you can still read the original version, with all the peculiarities of life in South Africa in the ’50’s and alongside all the new discoveries and essential comments to bring the reader up to date. His purpose was to not just keep the story alive, but to bring it up to date. The author, Mike Bruton, was inspired by Martin Gardner’s Annotated Alice, and spent a year gathering data and doing new research for it. 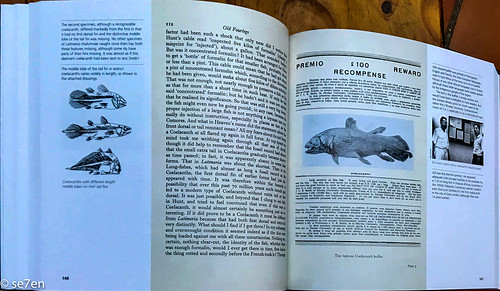 Around the 1956 edition of the book, new commentary and new insights have been added into the book, and hence the feel of a book within a book. Naturally the coelacanth story, is one that has captured the heart and imagination of folk all over the world and so the story didn’t just end on publication in 1956, but the story goes on. 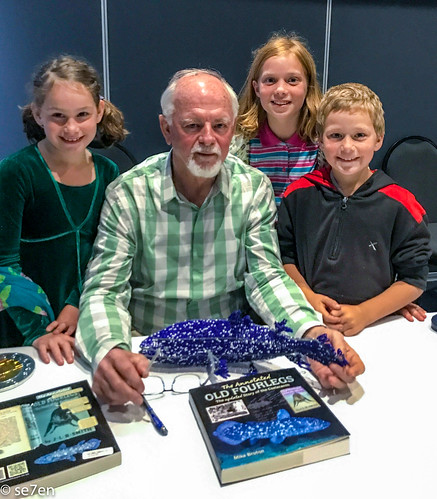 My guys were excited to meet the author, it is not often that you meet someone who knows all about these interesting fish. The author grew up in East London, and as a keen fisherman was destined to come across the Coelacanth. If not in the sea then at the East London Museum. 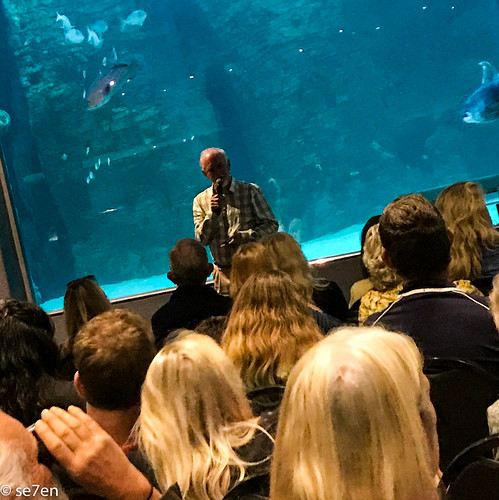 The nature of this book, is that it is a book within a book and hence there are essentially two authors. The original author, J.L.B.Smith, grew up in Graaff Reinit, and while he was at school started a school museum. After achieving the highest marks in the country for chemistry, he went on to study at Oxford. He returned as a lecturer to Stellenbosch university. He loved fishing and would cycle down to Cape Point to go fishing!!! After Stellenbosch he went on to Rhodes University and that is where his passion for fish came to the fore, and he started the Department of Ichthyology. 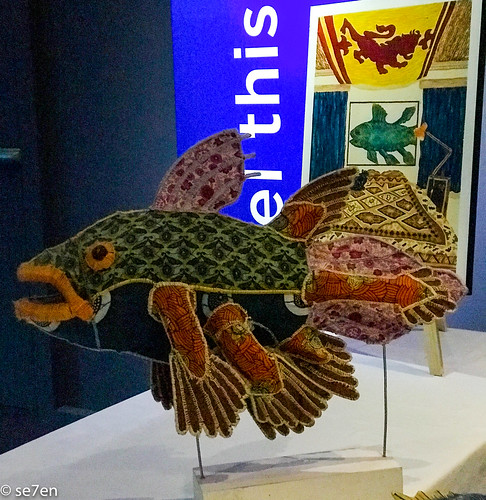 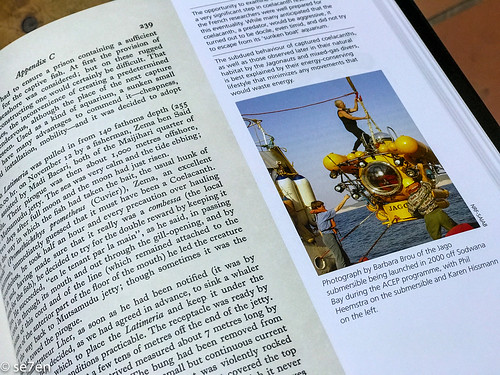 And of course the Two Ocean Aquarium 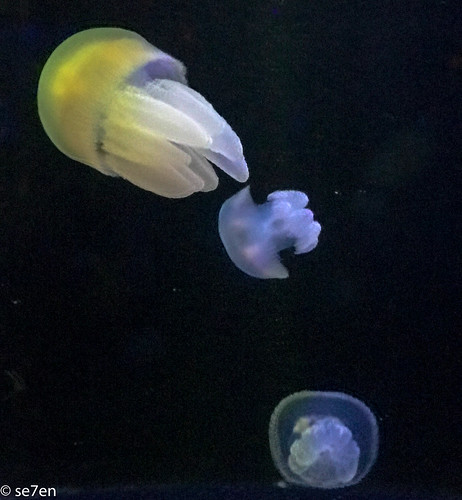 Our friend Yoshi, taking a nap before the evening got underway… 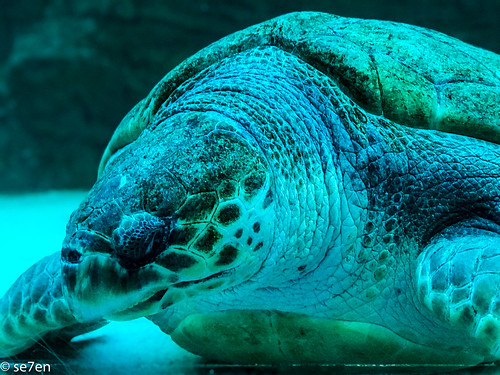 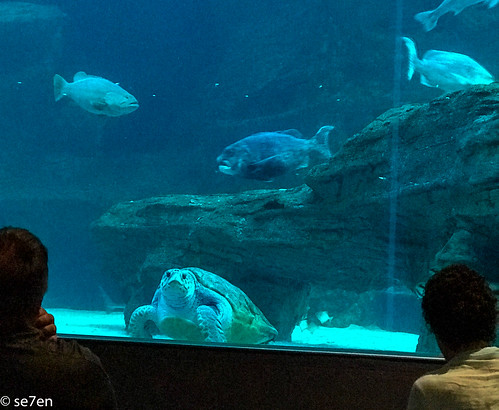 And then this magic… 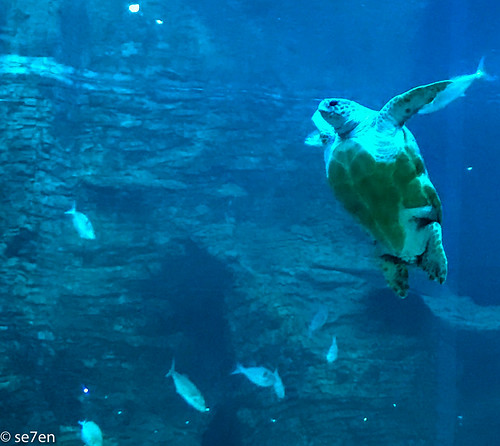 Huge thank you to Struik Nature and Penguin Random House South Africa for inviting us to their event, we did receive a copy of the book for review purposes. This post is not a sponsored post and opinions expressed are entirely our own. Thank you also to the Two Oceans Aquarium, always a great location for an event… fabulous catering, fabulous venue… perfect evening. 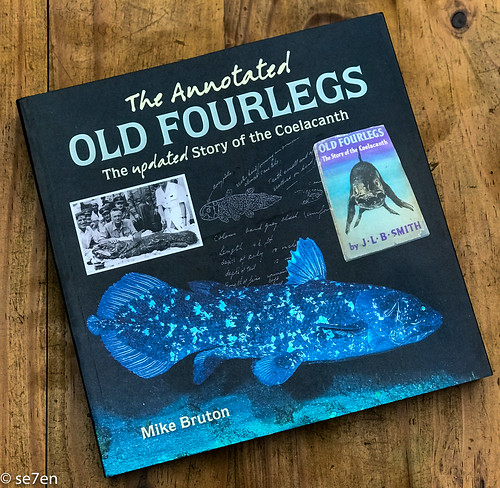 One Reply to “Se7en Discover Old Fourlegs, The Story of the Coelacanth…”