I have been reviewing a South African book each week for the last couple of weeks, as we head towards Heritage Day at the end of September, it makes sense to take a look at the fabulous work our local publishers have to offer. September 22 is World Rhino Day… a day that all over the world we collectively put our nature loving hearts on the line and gasp at the plight of rhinos. Like environmentalists everywhere we feel for the rhino, they are a symbol of a situation that feels way out of control. The rhino is an icon of African wildlife and what happens to the rhino is a reflection of what happens to wildlife in general. We want to save rhinos, we desperately want them to survive and we want our children’s children to see them. Hay, I would love my own children to see a rhino… but there are times when I could lose hope. 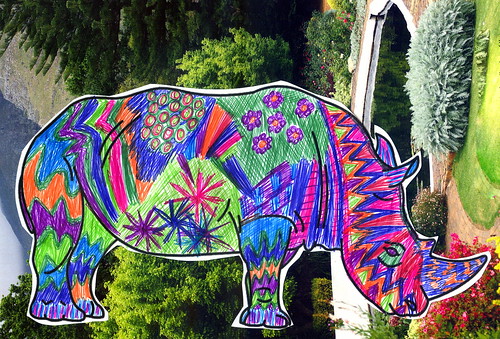 Environmentally speaking it is definitely the season of optimistic change. Plastic Free July and every little bit of habit changing helps. Arbour day last week and trees have been planted. A critical water crisis and folk all over our city were able to pull together and save water. And then there is Rhino Day. For all the awareness campaigns, and there have been tons of them. I can’t think of any folk that haven’t heard of “Save the Rhinos” and yet… the rhino continues to be in trouble. 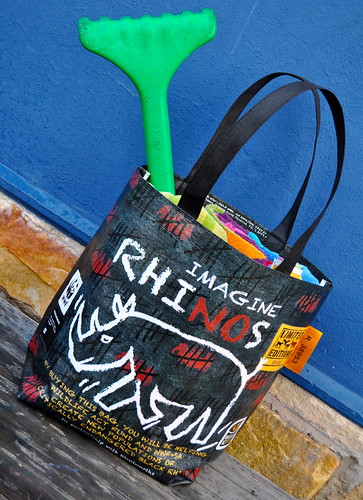 To this end I have been reading the book, Rhino Revolution by the Clive and Anton Walker, it is the story of the Rhino crisis. I have been reading this book for months, it wasn’t an easy read… a bit of a one step forward, two steps back… as progress is made, so ground is lost. The war between ill-equipped rangers and overzealous poachers, that is fought in board rooms around the world… seems destined to end in disaster. In fact, the one positive takeaway from the book is this: As soon as the rhino is valued more while it is alive, than when it is dead, the war will be over. Rhino Revolution takes a critical look at rhino management so far and tries to find solutions in the maze of infrastructure that appears to control things, where control is not necessarily in the hands of those who should have it.

The book begins with the story of the Rhino wars, battle after battle and failure after failure, at a government level. Poorly managed parks, poorly managed conservation efforts and under resourced teams gave poachers the upper hand at th get go. No amount of public awareness can conquer the level of greed and the fight for power at this level… but as one perseveres through the book so one learns more and more about the people that are committed, laying their lives on the line to provide the rhinos with a viable future. Studying them, living alongside them and recognising the needs of the rhino. 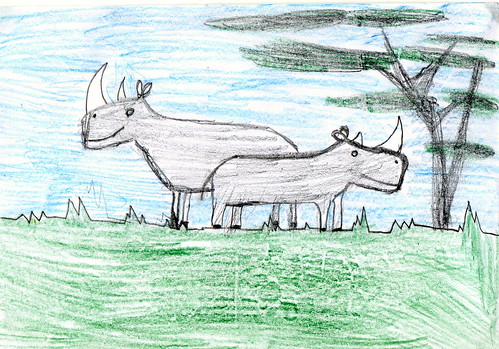 Chapter Five: Monitoring the Black Rhino, was my favourite… as a life long learner I really enjoyed getting to know aspects of the rhino, viewed through the lens of folk with hands on experience. 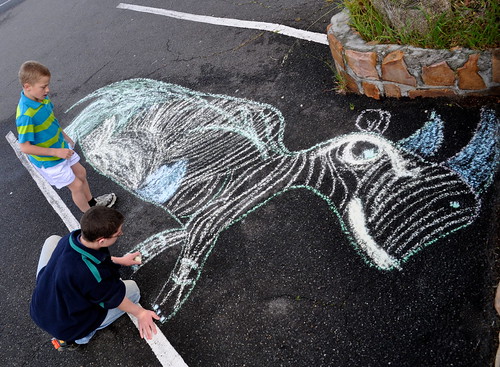 Our relationships with rhinos is more complicated than one might have imagined, and the demise of rhinos would not only leave a gap in our hearts, but millions of people across the African continent would lose their livelihood in the tourism industry as well. This book will leave you thinking about solutions long after you have finished reading it. The book is absolutely packed with incredible photography and wildlife wisdom. If you have a passion for wildlife and the environment at large then you would love this wonderfully giftable book. While it doesn’t end on a truly optimistic note, as we would all like it to end, it also doesn’t end in complete despair either. 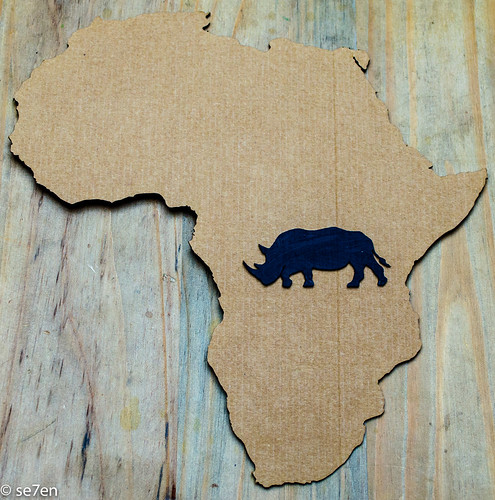 Many thanks to Jacana Media for a copy of this book, for review purposes. This is not a sponsored post and this opinions expressed are entirely my own.