It is the season of Games in our house. It is December and a tradition to play a different “game a day” in the weeks leading up to Christmas, yup twenty four games!!! In order for a game to pass the “family” test it has to be a game almost all of us can partake in together, so from age 3, through the teens right through to my parents, who often join us for games. Mostly the tiny folk will sit on an older siblings lap and they will work as a team… One thing, don’t for a moment think that games are a wonderfully peaceful event, where children sit around a coffee table playing on a rainy afternoon, while eating freshly baked cookies… The reality, is a little chaotic and a fair taste of insanity, in fact downright unpleasant unless I join in!!! Which is why games are so special, we all enjoy it… I stop what I am doing to play and the kids have my full attention… this is not the time for everyone to do their own creative thing… this requires concentrated effort for everyone to play along together. This post is a list of twenty-four games that our family have tried and tested and enjoyed… hope you enjoy them too!!! 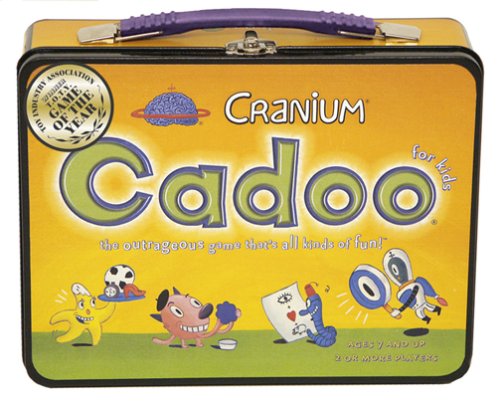 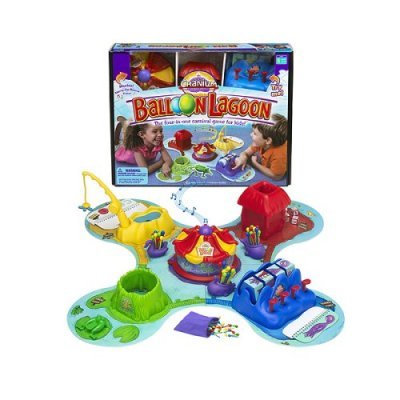 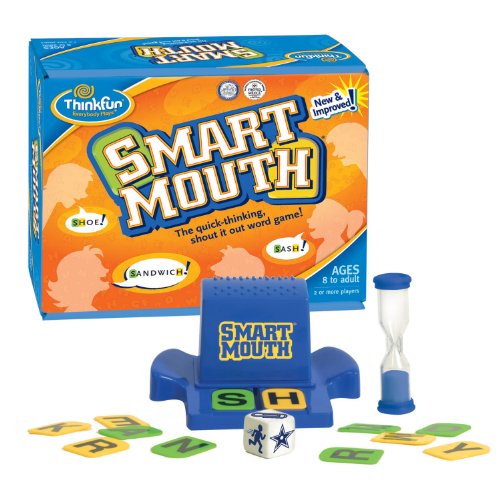 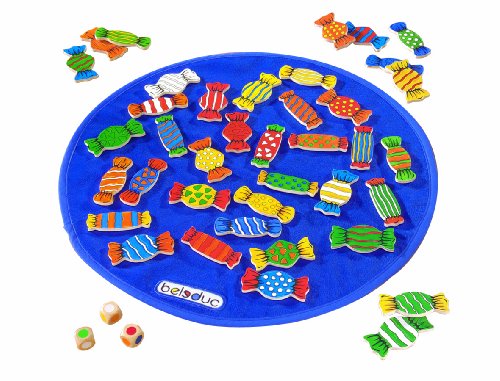 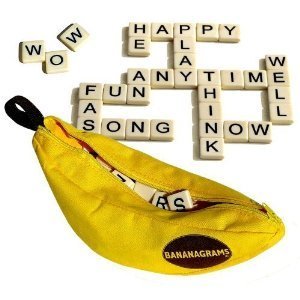 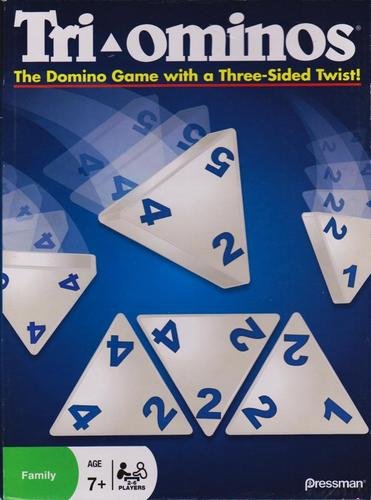 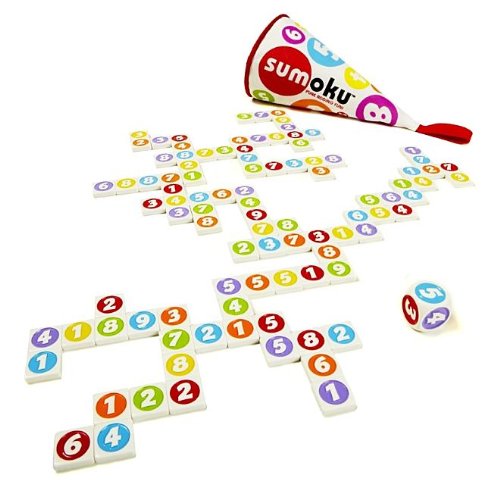 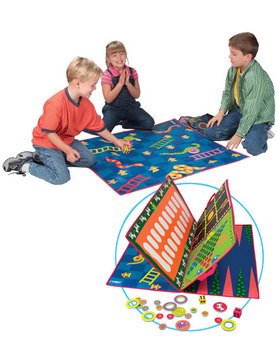 Meanwhile, what about se7en + 1 classic games that we play all the time… 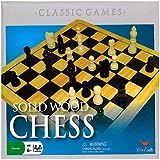 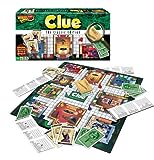 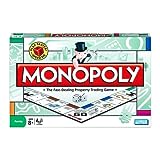 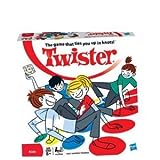 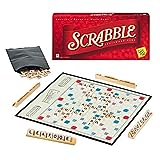 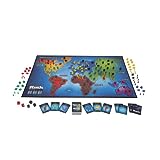 It is the easiest thing in the world to teach your kids a couple of card games and just have a pack of cards on hand wherever you are… permanent entertainment!!! 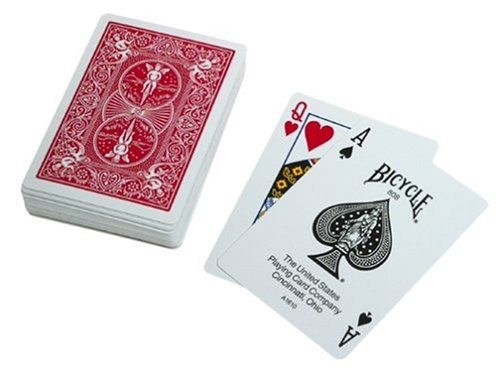 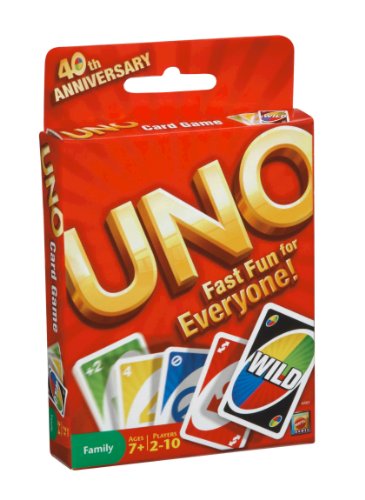 I have to add that I have recently found a collection of games that even really young children can play and have a heap of fun with… Beleduc games… We have tried Candy that we mentioned above; Torreta, which is a balancing, colour matching game and fun; Pomelo is a game that requires gathering skills… they have to collect the apples off the tree and place them in a basket, when the timer is finished they gat a little jar of jam for each apple… very sweet and lovely – very popular with all my girls; and finally Captain Kidd a pirate matching colours and treasures kind of game – requires matching skills and memory… my youngest five loved this!!! We have been able get Beleduc Games locally at one of our favourite toy stores: ELE Toys, we have blogged about this fabulous toy store, ELE Toys before… They lent us a couple of these games to try out and our kids really enjoyed them!!!

That’s it… a collection of games… You are welcome to share some games you love playing… we love trying out new ones… In fact I have a couple stacked away in the cupboard that we need to try out still… and we could probably write a whole new game post after we have tried them all out.

This post is not a sponsored post. All but two of the games we have owned for a couple of years, we are simply showing you our favourite games from our game shelf. Ele-Toys lent us two of the games: Captain Kidd and Pomelo to try out for this post. The links to the games are affiliate links, which means if you do decide to buy them from Amazon we will earn a small fraction of the amount… Don’t feel compelled to shop at Amazon, though if there is a game you are interested in then it is a great place to read reviews and see if other folk have enjoyed the game too.

Perfect day for a fancy hot chocolate after advent