At the start of our school year last year we decided to do a green living project for the duration of the year… it turned out to be somewhat of a lifestyle project that we won’t be giving up any time soon. Our project began with a home audit, we wanted to see what we were using that was harming the world around us and what we could do to change that. We looked at our electrical usage, our car usage, our plastic, and just how much garbage we were creating. Some of the results were okay, South Africa has been through an electrical crisis, where load shedding had caused us to reduce our use of electricity significantly. A number of things had already happened that meant we were on a journey to reduce our garbage significantly. 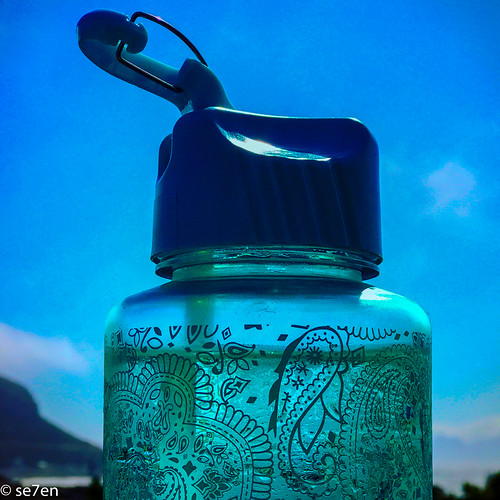 The most obvious environmental change that we started working on was our water consumption. Had we known back then what we know now, that a water crisis of giant proportions was going to hit the City of Cape Town and hit all the folk living here, we would have begun working on our water savings much sooner. It really helped us to chart our water month after month to see that the changes we were making were making a huge impact on our consumption and also on our water bill. The biggest change we made last summer was that we no longer swam, we stopped topping our pool up, expecting it to rain over the winter… one summer with out swimming would be okay. Turns out our pool is completely dry this summer as well, and I am ridiculously grateful that we live near the sea and that we can still swim regularly. 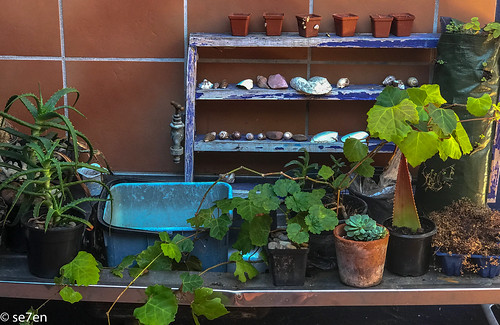 Other changes we made were obvious: No longer tidying up by tossing clothes into the washer, doing the least possible amount of laundry, doing the dishes in a smaller basin in the kitchen sink, and only watering our garden with grey water. Water we had saved from showering and washing dishes, went onto our precious garden. And until last Spring we were fairly happy with the changes we had made. We had managed, just through obviously taking a lot more care of our water resource to reduce our water consumption significantly. But this summer the water situation has become a lot more drastic… and at this stage the stress of potentially no water has become a harsh reality. 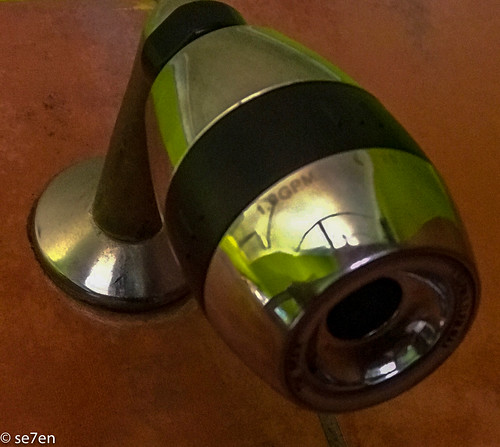 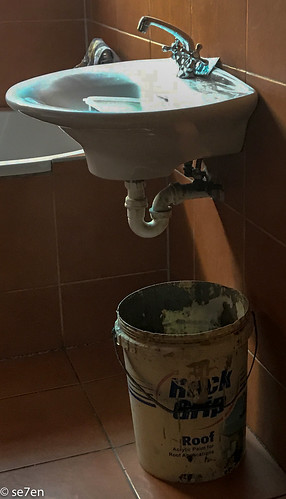 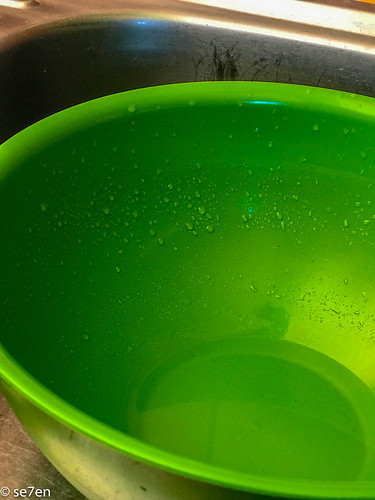 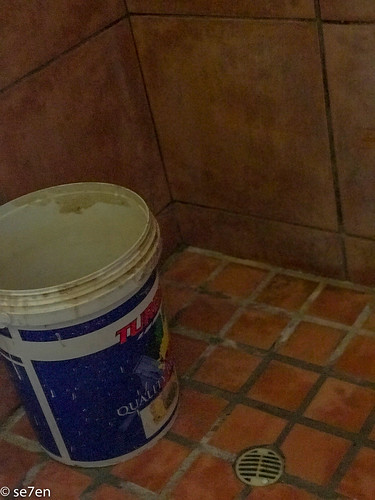 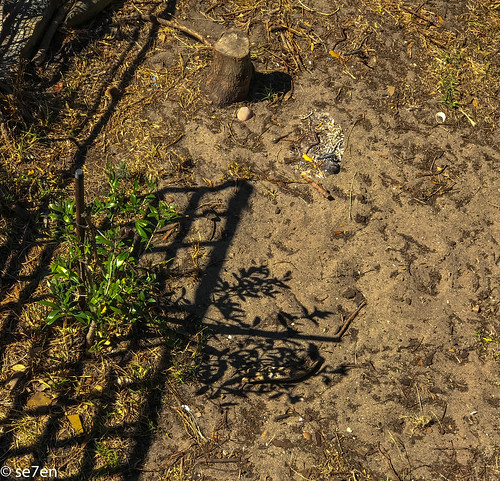 I have a feeling so many folk are really doing their best to save water, I do find it annoying that some folk still have luscious green gardens, ours is completely gone. I find it annoying that there are folk on our block with two or three people living in their home that are using more water than we are with a family of ten. And I find it annoying to see the amount of fear mongering that goes on in the media… regular folk are completely stressed out about the lack of water. People are queuing at local springs throughout the night… and folk are buying bottled water (that comes out a municipal tap anyway) like there is no tomorrow. 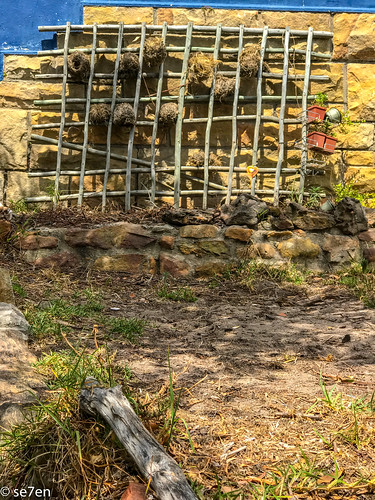 We have decided to concentrate on doing the best we can and save every drop, not just because there is a water crisis but because it is the right thing to do. Some of the changes we will never put back to how they were, I can’t believe how unthinking we were in our water expenditure before… I can’t imagine that we will ever bath again or even shower without a bucket. What I can say, is that eventually we are going to have to recreate a garden that is far more adjusted to the world of drought. And we will be starting with a fresh canvas so to speak… so that is going to be interesting.

Training for my next adventure… honestly so cold

Its a beautiful day… And last night’s sunset w

This week’s book stack, a pile of the latest and

This week’s book stack, a pile of the latest and

Well hello there, from a wet and wintry Cape Town!

When ALL the kids are out… Essential ice cream d

Busy, busy week… we are so ready for the weekend

Trainspotting and a very crisp and wintry beach ev

Another South Peninsula morning swim and another w