Last week was the launch of Greenpop’s Eden Festival of Action… exciting times. For many years, Greenpop has held a Festival of Action in Livingston, Zambia. In fact, I was able to attend the Festival of Action in Zambia a couple of years back and it was life changing. I had this idea that I was off to plant trees and change the world… and actually I learnt so much, while I planted trees, that it changed my world. As a family, it escalated our Green Living journey, and we started embracing opportunities to be greener wherever we could. 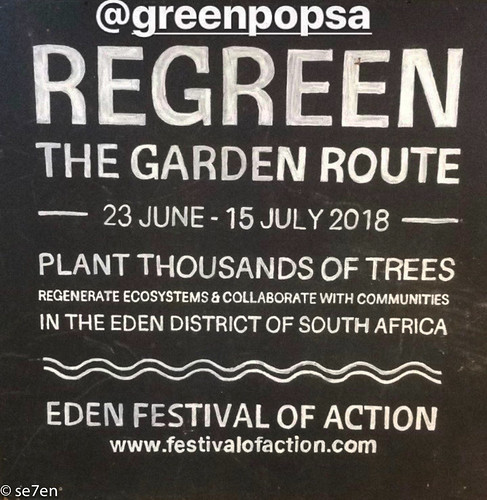 This year the Festival of Action won’t be in Zambia, they are relocating to the Southern Coast of South Africa, and will be planting trees and changing lives along the Garden Route of South Africa. The Garden Route is aptly named as one of the most green, lush and forested regions in South Africa, but they were devastated by brutal fires last winter. Greenpop, are using their Festival of Action to bring hundreds of green living volunteers into the region, to help reforest, regreen and regroup for those folk who are starting their lives over from scratch. 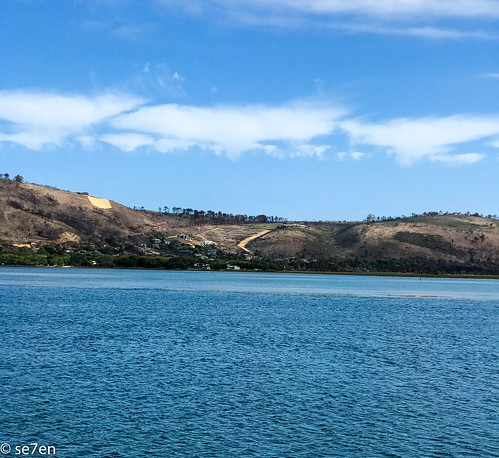 Where once was green forest… was now barren… 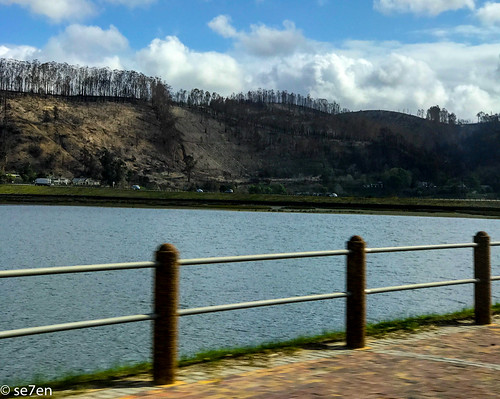 And the beautiful Featherbed Nature Reserve… 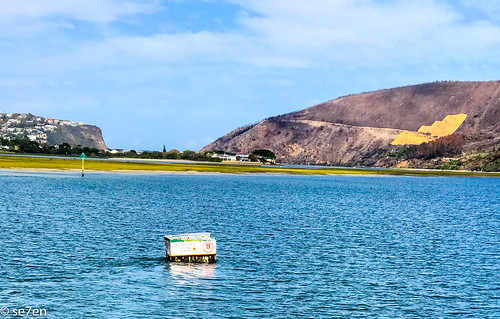 To the right of the Knysna Heads totally burnt out. 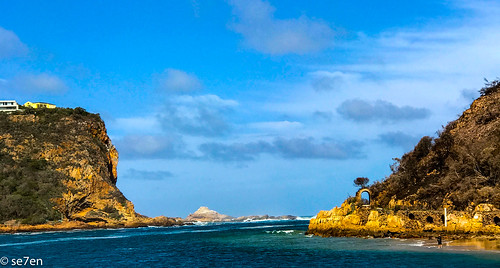 Introducing the Eden Festival of Action

So last week at Cape Union Mart, Canal Walk, Greenpop launched their new Festival of Action with an evening of information and talks… of course… Bos Ice Tea was there… 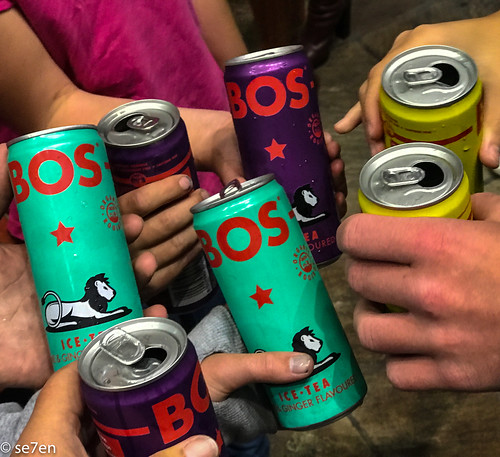 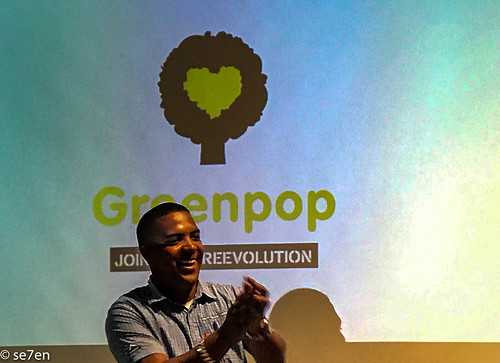 Why You Want to Join the Festival of Action 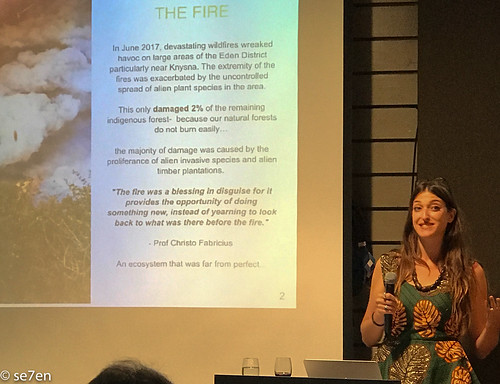 When Georgina joined GreenPop a while back, she discovered that changing the world with Greenpop is a lot of fun. And she loved being part of the gathering of minds that defines Greenpop Festivals of Action. After the ecological disaster of the devastating fires of 2017, not only does the area need a replant, but the problem of the resulting surge in alien vegetation needs to be tackled now as well. The Southern Cape forests, the Afromountain forests, need a helping hand and GreenPop fully intend to bring all the hands they can. 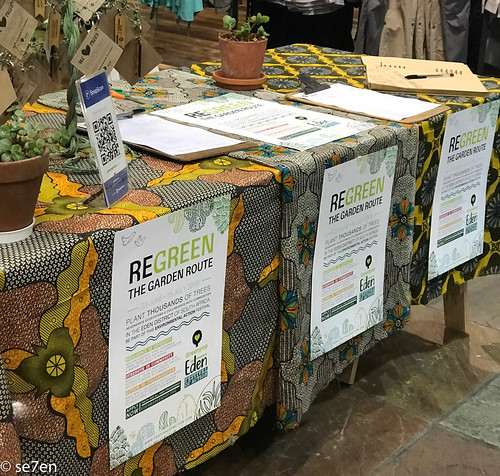 Greenpop will be focusing on carefully researched projects in the region, specifically in Rheenendal, Plettenberg Bay and Knysna. They plan a massive tree planting in the Featherbed Nature Reserve, as well as a the clearing of aliens throughout the area. A clearing of aliens in the Goukamma Reserve, as well as helping Heartland Permaculture to become more sustainable and adding indigenous trees to their surroundings. Otherwise, there will be permaculture workshops, greening underprivileged schools and engaging children with the environment. Not to mention eco-bricking, and construction projects, modular furniture and even buildings. They will be creating conservation corners in the region, painting murals and using art to build bridges between players in the region. The Festival Action will be a retreat of a very different kind, there will be plenty of work… and plenty of play. It will be the very opposite of all talk and no action.

Pippin Director of Environmental and Geographical Science at UCT. 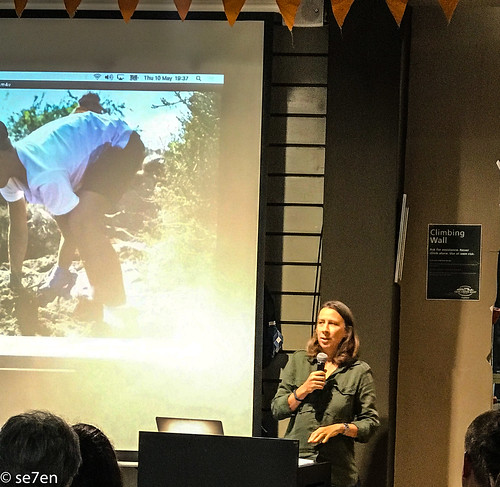 If you get a chance to hear Pippin speak, grab it with both hands, she is an urban ecologist and firmly believes that we need to enjoy the nature we have, where we are. More than half the world lives in cities and the nature within our cities is it. New leaders are growing up in cities, and cities drive change. We need nature for our health, for our physical well being and psychological well being, not to mention the infrastructure of the city… well maintained sand dunes, and vegetated rivers prevent flooding for example. We live in a significant biodiversity hot spot in the Western Cape, lots of biodiversity for our relatively small area. 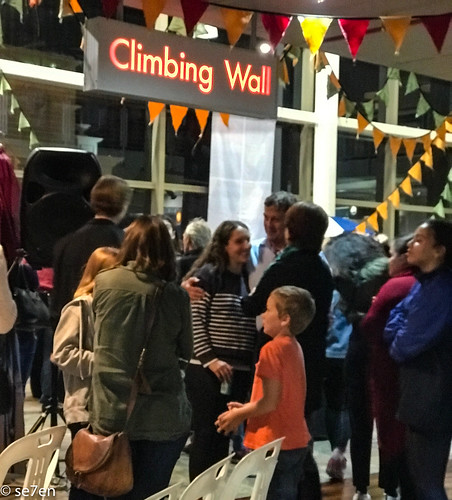 We have a very divided city… there are those who have access to a wealth of nature and those that have not a lot, the implication is that poorer don’t care for nature… this is not the truth lack of access does not mean uncaring. The poor people of Cape Town do not have access to nature and yet 200 tons and of firewood and medicinal plants are collected within our city each year. Far from the unwelcoming sidewalks of the wealthier areas in the city Cape Town needs more welcoming spaces like GreenPoint Park a park that people are prepared to travel far to enjoy. Nature in our surrounds is essential to our health, it is also a privilege and we need to find ways to share it. Create more green areas, immerse children in nature, and provide engaging and informed adults to share our natural legacy.

This is not a sponsored post, I was not paid to write it, though I would like to thank Greenpop for the invitation to their media event.