Today, continuing in our series of two books a day, I am posting a tween and a teen read… this is definitely the week of something for everyone. 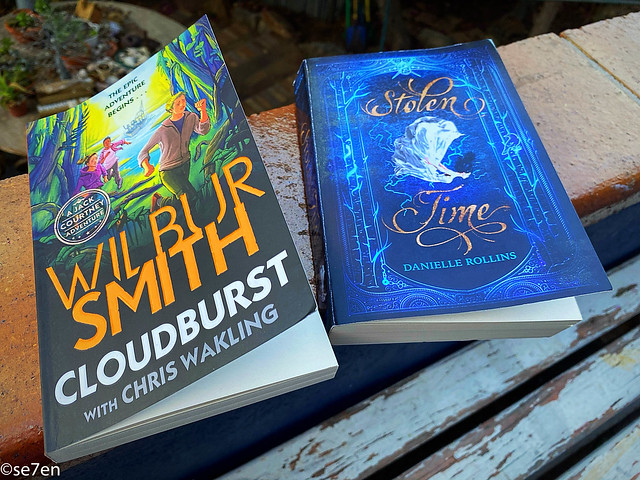 Two Tween/Teen Books We Have Been Reading Lately 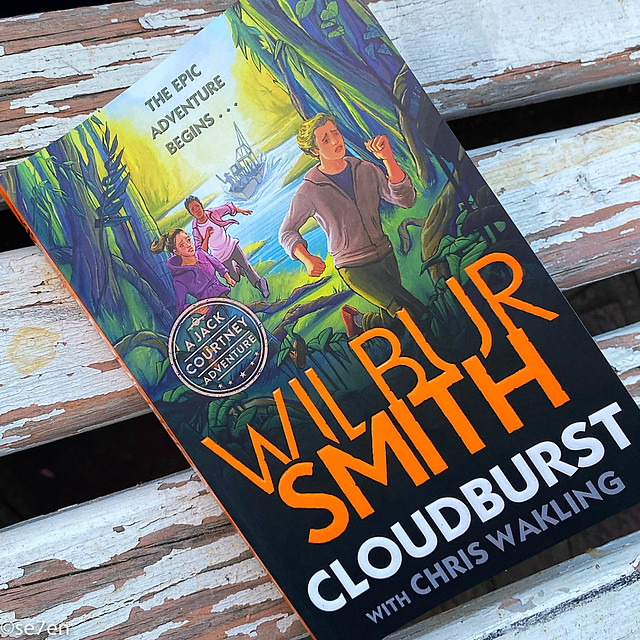 If you are looking for an escape from reality and an adventure of note then look no further than Wilbur Smith and Cloud Burst, technically it is Wilbur Smith with Chris Wakling (just saying). The story is about a teenager called Jack, who with his mom and dad, are heading for the Congo. His parents are head of a Conservation Foundation and while they are busy with an Environmental Congress to discuss the problem with local mining, save gorillas and stop exploitation of local children. They have planned for Jack and a couple of his friends to relax at the hotel and possibly go on a few Game Drives. Turns out Africa is not at all what they were expecting. 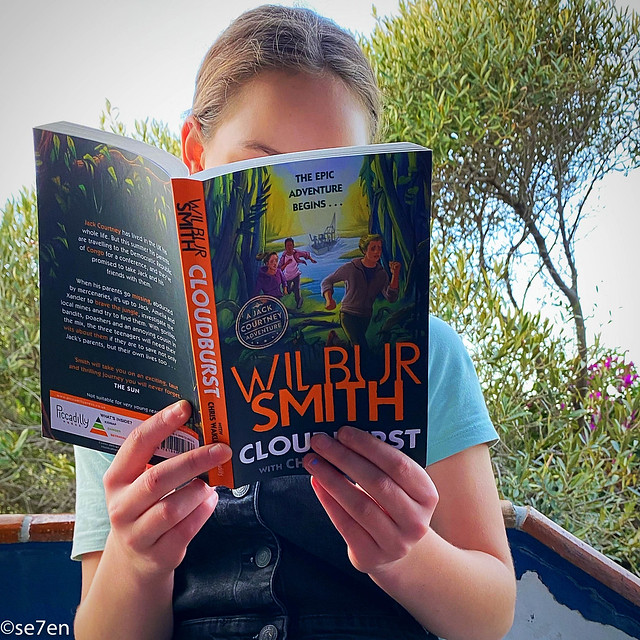 Jack and his friend Xander, a boy from his boarding school and Amelia, a “brainbox,” are ready for the holiday of a lifetime. The flight out from the UK is rough, if not disastrous, so much so, that they land on the far side of the country to where they are meant to be. As they step off the plane things go from bad to worse, and then much worse. Jack begins by saving the day, but things quickly escalate to way beyond his control. When the three friends meet up with Jack’s cousin Caleb, whose dad is a local mine owner, things escalate out of control… including a fatality. In shock the three friends return to the hotel, Jack discovers a ransom note, his parents have been abducted. The three friends end up on an extreme adventure, through the African Jungle, and face to face with mercenaries who have the worst intentions. This is high adventure of the grandest kind, in the heart of Africa and exactly what you would expect from Wilbur Smith. As it turns out, this is the first in a series, so there will be more adventures, with our hero, Jack. 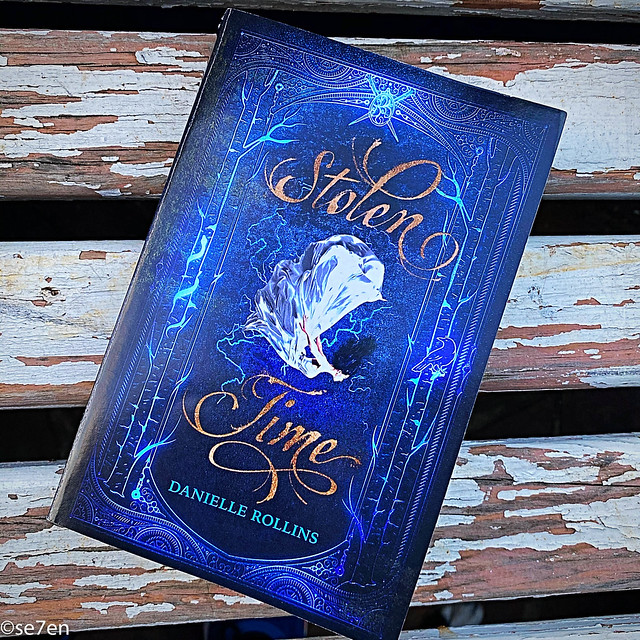 Time travel for teens and another “first in a series.” This book has two main players and both in different times. The book opens with Dorothy, in Seattle, in 1913, she has been raised by a single mum and together they are a fine pair of quick fast fingered criminals. In difficult times she is forced into a marriage that she really wants to refuse, and her mother sees through almost all of her tricks to escape. And then, in the second chapter we meet Ash, in New Seattle and the year is 2077. Ash is a pilot and out to rescue his professor. Dorothy dashes from her wedding day, into the woods, only to collide with Ash, whose ship needs repairs. She sees a way to escape the life, while he is just trying to get his repairs done and on his way. He sees right through her wily ways… be she is desperate for a lucky break. 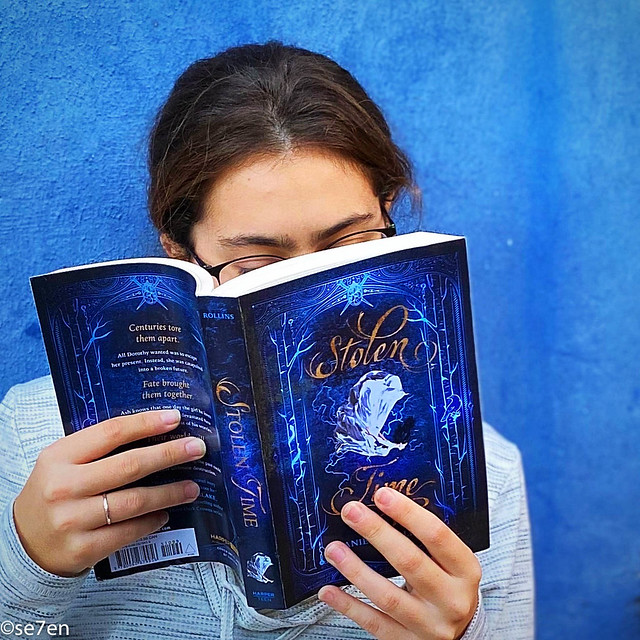 This is a great read, time traveling at its best… I enjoyed the characters, they were well developed and deeper than your typical teen read. Alternating stories (and chapters) between Dorothy and Ash, and pages from Professor Zacharias Walker’s log book. The reader will travel in and out of time, in a way that Danielle Rollins has mastered so well. Truly distopian, truly historical and the characters will grown on you throughout it. There is a sweet romance, there are loads of twists of turns and it ends in a cliff hanger… you will want to read the next instalment as soon as it is published… it’s a thing!!!

Thank you to Jonathan Ball Publishers for supplying this fabulous collection of books for review purposes. This is not a sponsored post and all the opinions are as usual my own.