I have had so many questions about getting a passport lately… that I thought I would write a blog post about my experience with Home Affairs. As most of you know I am going to be traveling in a couple of weeks and I am going to need a new passport. In fact our whole family needs to renew their passports, but one small step at a time. In order to renew your passport you will need an i.d. book (identity book)… and if an “overly helpful” child perhaps put your i.d. book through the wash… then that is where you have to begin. You have to get an id book before you begin the passport journey. 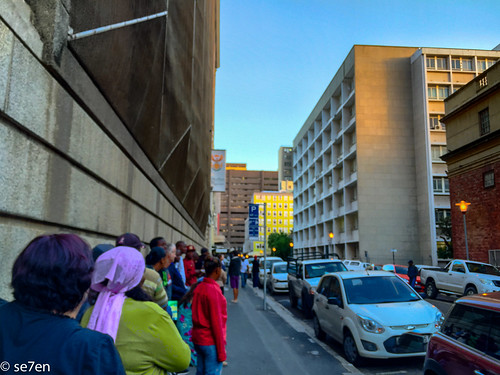 Se7en Steps to Getting a Passport Renewed 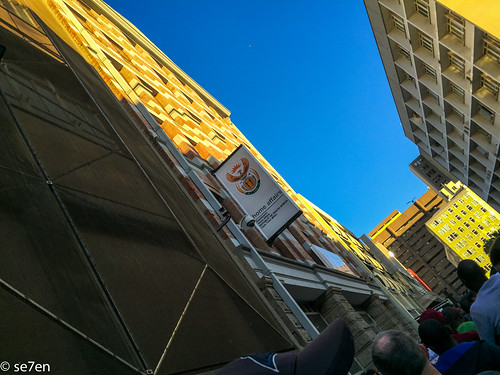 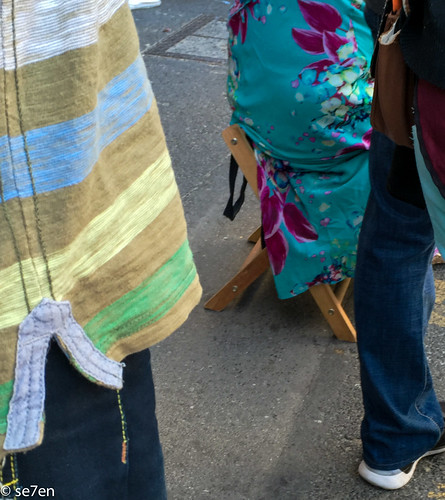 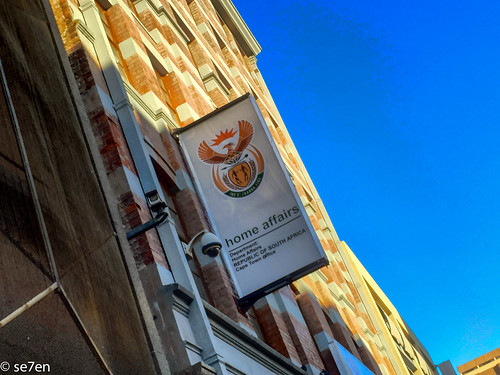 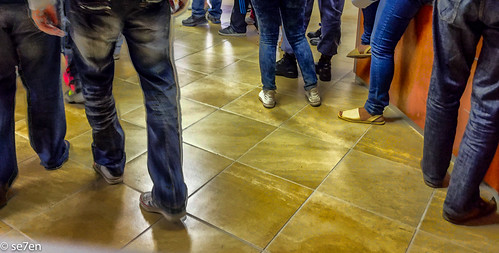 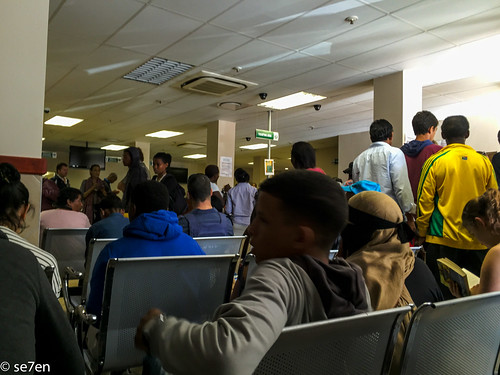 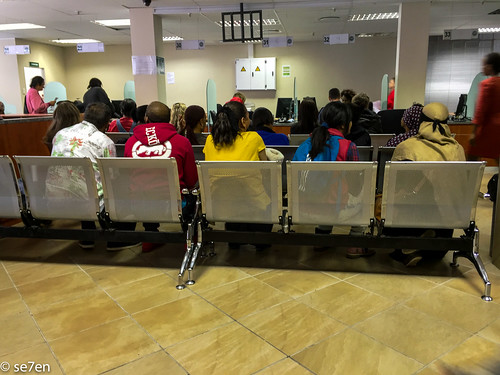 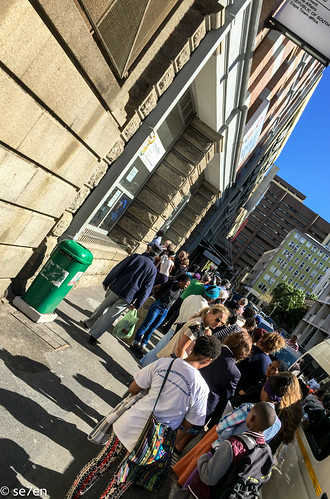 The process is long and arduous, folk in the queue develop a sense of camaraderie and the staff were at all times exceptionally helpful and they were getting on with the job at hand. But for all the friendliness the waiting in queues is simply unprecedented. There has to be a better way – all that needs to be done is pay a specific amount of money, have your photo taken, your fingerprints done and show your id document. Basically four things. If you had to do four things in a queue at your local supermarket – you would need to empty your shopping cart, pass the items through the scanner, pay for the items and then pack the goods into bags. Shopping is a four step process too and I have never met a store that could only process 200 transactions a day… not to mention a store that takes a couple of hours to process your transaction.

I have to say that just leaves me to receive another sms in a couple of weeks… and I will return at the crack of dawn and stand queue after queue to collect the priceless passport. And no I am not about to repeat the process eight more times to renew the passports of my children… I simply don’t think I can endure it.

18 Replies to “Se7en Hours to a South African Passport…”