I am just interrupting our week of books to bring you the last in our French Cooking Series… I have to say that had I known I would have had a broken arm for the entire course that I probably wouldn’t have taken it and my kids wouldn’t have learnt half as much as they did. I was unable to step in and assist and they pretty much had to do it all… and they did it well. I am thrilled to say I have a group of professional potato peelers and will never have to worry about anything to do with potatoes again… not to mention there was a mastering of steak. So French cooking was a job well done. It really helped to have class mates playing along it kept us working on it, when previously we may have quit a course when the going got even slightly tough. So thank you to all of you who joined us and spurred us on… well done for keeping at it!!! 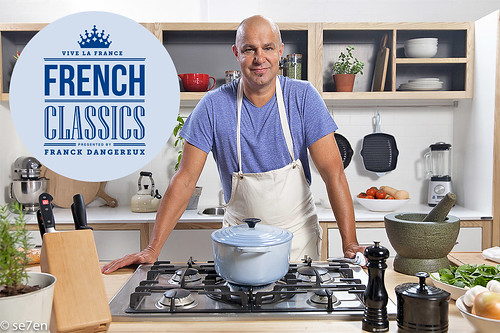 This weeks lesson was much anticipated, Crème Brûlée is the father person’s absolute favourite… and everyone wanted to be part of the event. 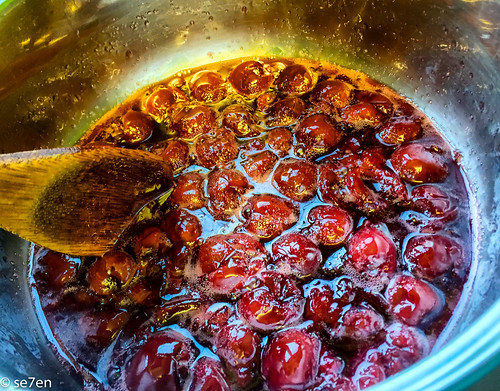 The cherry compote was much easier than I anticipated and delicious and I think someone is going to be assigned to making lots more of that in our lives… imagine that on your porridge in winter – it could upgrade your day to new heights before your day has even launched!!! 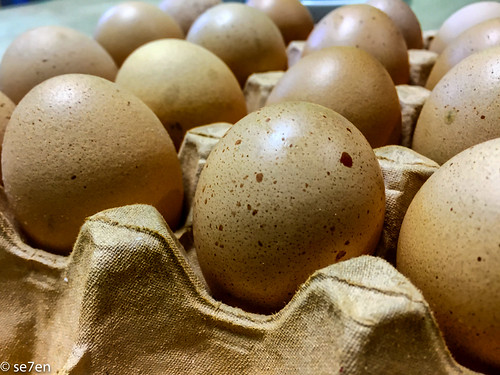 Moving on, this is the recipe that is going to require heaps of egg yolks, the joy is the reward in all the left over egg whites… which means wherever there is Crème Brûlée there is also many many many meringues. 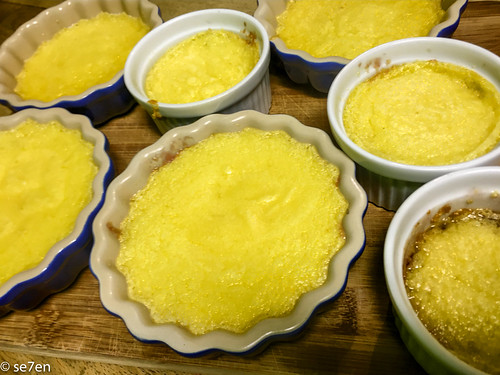 Crème Brûlée is one of those recipes that I always avoid because it seems so complicated, it isn’t actually. Appearances are deceiving, and it isn’t that hard to make a real custard… it just takes a little time. 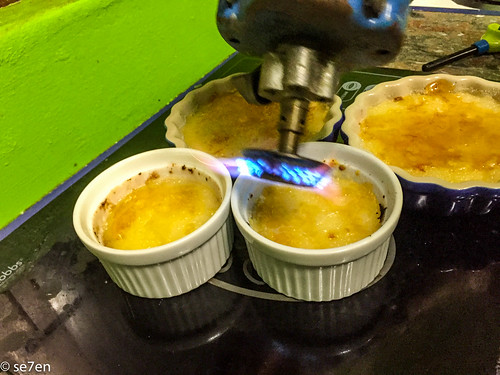 So custards baked in a myriad of different little dishes… only to discover that our very handy chef’s torch had been “child-ed,” which in our house is the term for touched by “nobody” and is no longer in good working order, actually it wasn’t in any working order. Thanks to father person’s life hack and we used a gas cylinder to do the trick. Let’s face it, if you need crackly caramelised sugar on top then you need caramelised sugar on top. 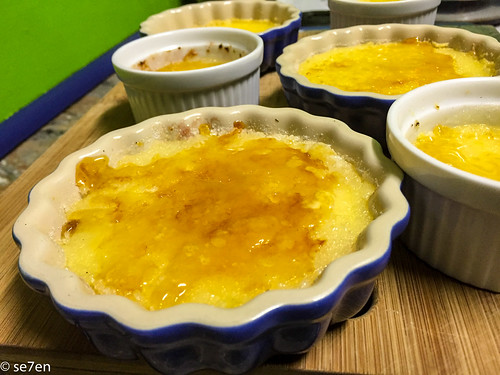 Clearly, we need a little practice… but not bad for a first attempt. 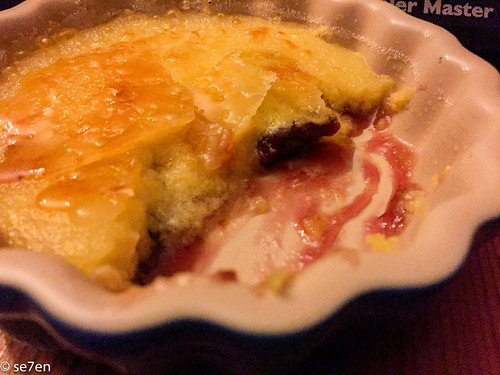 The other recipe in the class this week was Crêpe Suzette, as if that isn’t a firm favourite!!! And there was great excitement as the pancakes stacked up…

There was less excitement at the thought of orange slices on their pancakes, they gave it a try though… have to say that cinnamon and sugar and a squeeze of lemon is still the preferred way to eat pancakes over here… 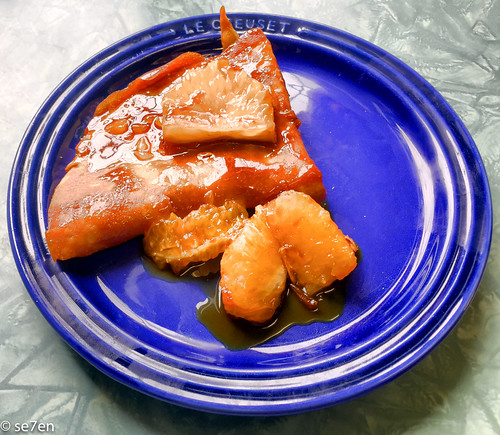 Huge “well done” to our classmates, who are following along. I thought I would post all the class pictures as a momento to the great work that you did… beginning with this picture, that I love!!! 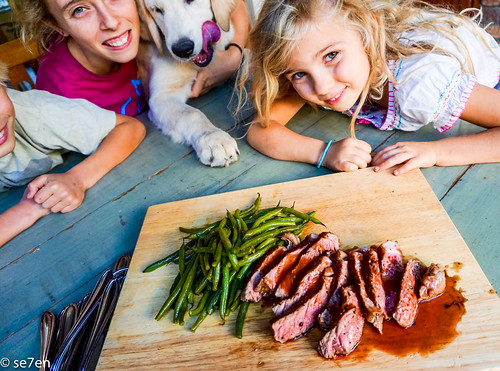 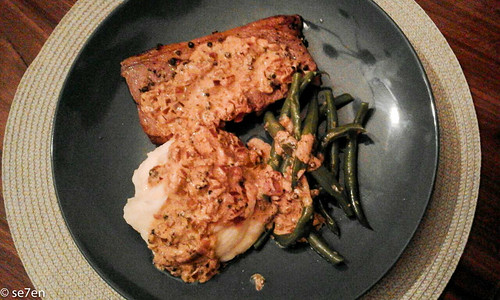 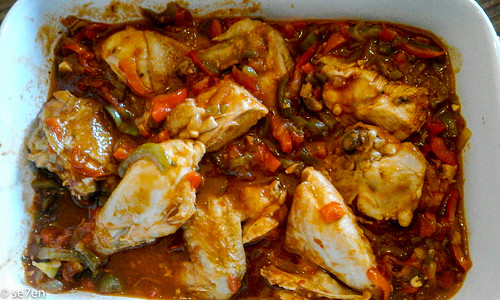 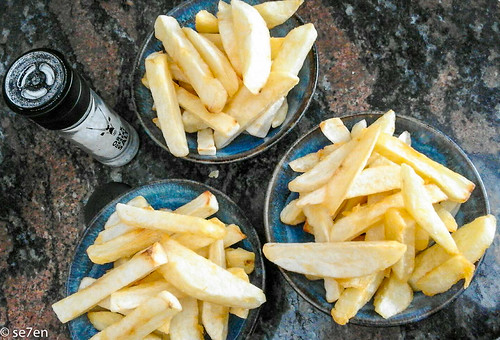 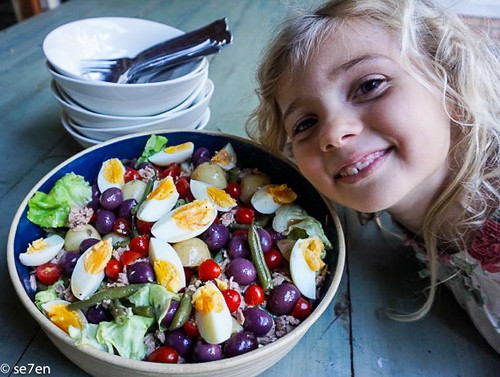 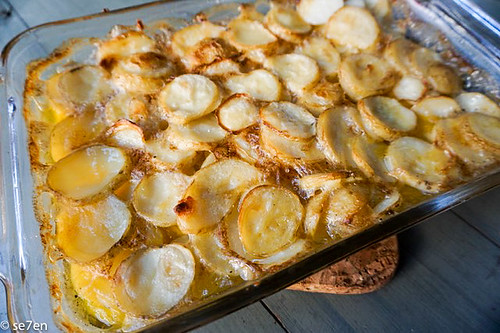 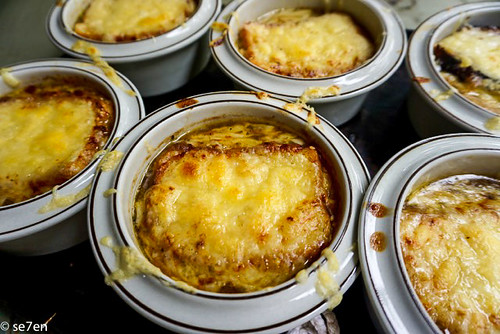 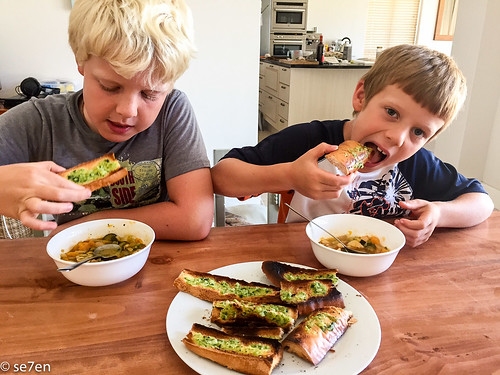 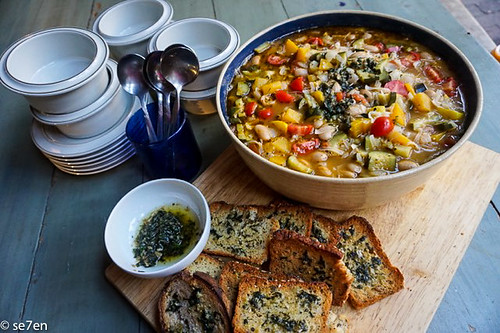 This is our last class of the French Classic Cooking Course, send your photos in, we would love to post your pictures… it doesn’t matter where you are in the course go ahead send us your pictures. If you pop them on instagram then use the hashtag: #cookingwithse7en so that we can find you…

The Class so Far

We would really like to thank Yuppie Chef for inviting us to join them on their new Cooking School Adventure with UDEMY. This is not a sponsored post and we were not paid to write it. However Yuppie Chef did provide us with free access to the course and fifty $5. vouchers to share with our readers. Opinions expressed throughout our journey were as usual, entirely our own.

7 Replies to “French Classic Cooking With Franck: The Dessert Edition…”