Well after writing about books for the last couple of weeks…

I thought I would whip up a list of chapter books that we love. Well it is harder to do than you might think. Turns out that there are so many books that we love… we wanted to choose books that we literally couldn’t put down once we had started. We have carefully chosen chapter books ranging from beginner chapter books as well as chapter books for older kids, ones that are great for reading aloud and savoring, as well as ones that have to be read alone at maximum speed just to inhale the story fast enough!!! These books are all unputdownable to some, if not all members of our family… enjoy the feast… A banquet of books to fill the tank of the avid reader… 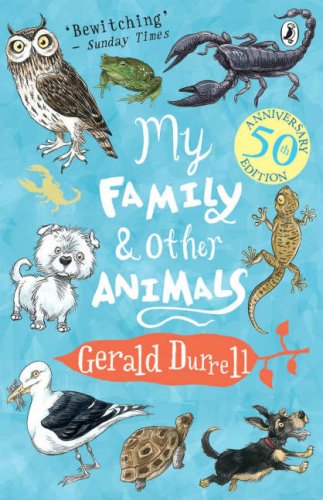 "My Family And Other Animals" (Gerald Durrell) 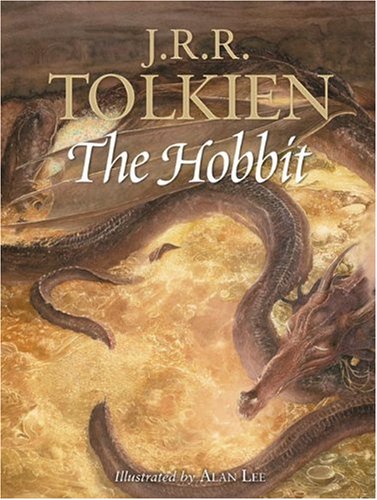 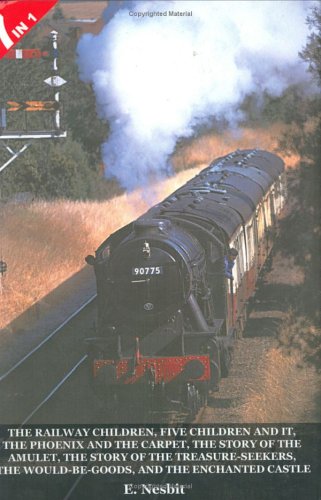 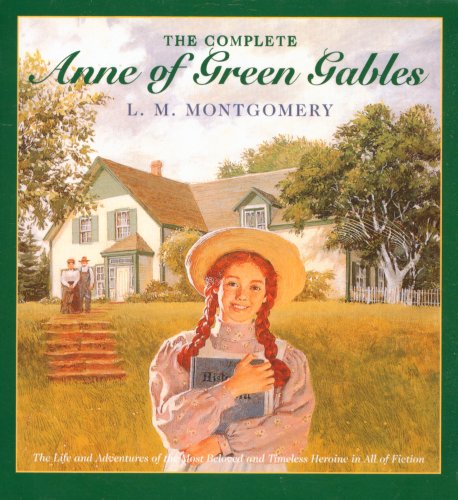 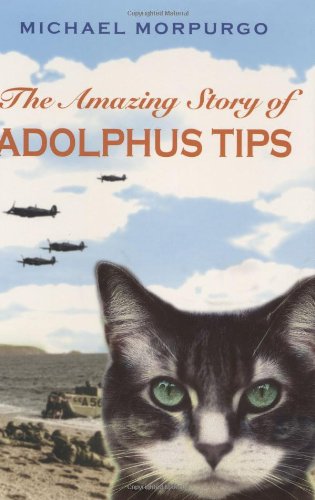 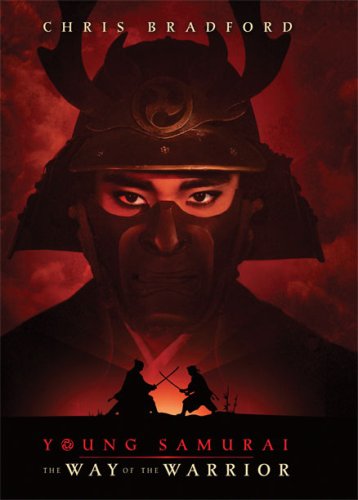 "Young Samurai: The Way of the Warrior" (Chris Bradford) 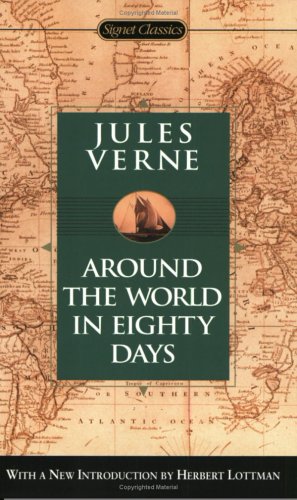 "Around the World in Eighty Days (Signet Classics)" (Jules Verne) 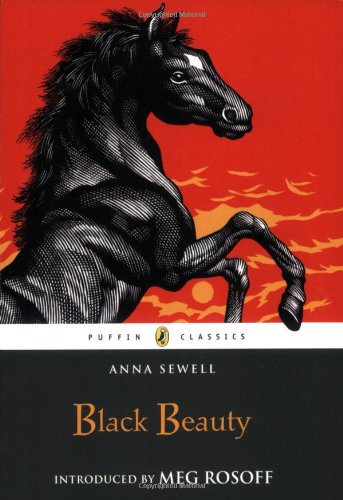 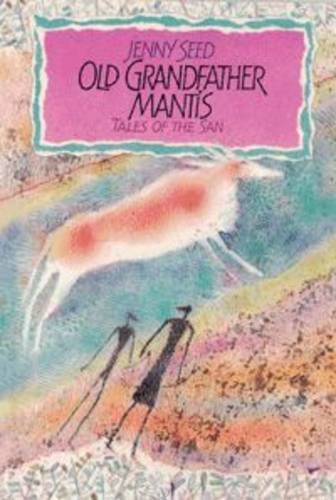 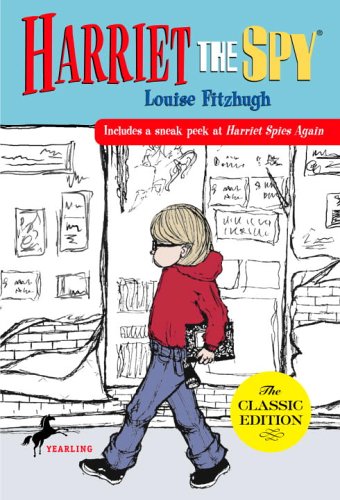 Harriet the Spy by Louise Fitzhugh 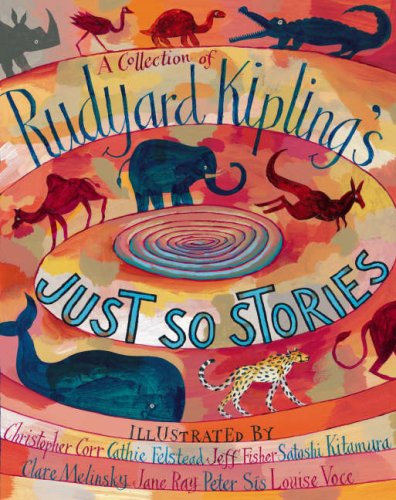 That’s enough already!!! Hope you enjoy them all… I tried to cover all the categories you all requested when I asked for ideas a couple of weeks back. We especially tried not to use too many books from the Sonlight Catalog, because you know we shop there for the best books and we figured you could go there and choose your own. We also left off quite a few greats – Enid Blyton being one of our favorites where there are just too many to choose from!!! Also we could think of hundreds more and don’t get us started on picture books!!! This will have to do for now – hope you enjoy a wonderful weekend of reading.

43 Replies to “Se7en of the Best Bazillion Chapter Books – A Book Bonanza!!!”