We were sitting at dinner the other evening and everyone was talking, that’s nothing unusual (!), but this is: Everyone was talking about their running strategy and their next ParkRun… how did that happen? Over the last year we have become a running family. If you follow us on instagram then you will be used to our regular Saturday morning photograph that we take whenever we finish a ParkRun… at first we just had a few feet in each photograph, but as the year wound around, so more and more of us can’t stand to miss it!!! For those who don’t know what a ParkRun is, it is a free and timed 5km run/walk held in cities all over the world, every Saturday morning at 8am, wherever you are. Look online for one in your area, and do it for fun. 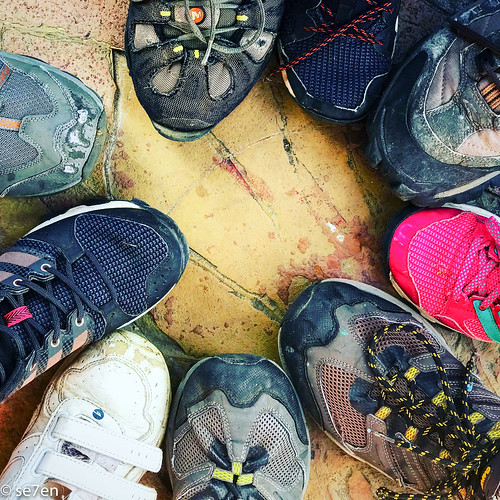 This time last year I had just completed my first ParkRun… I was close to dying, but I had finished it. My kids cheered me on all the way… I hadn’t even started going to gym, we really began because we had one child that liked to run and we wanted to encourage him. And then for some crazy reason we all just kept on doing it. At first we just got to the start on a Saturday morning and did our 5 km and didn’t give it another thought the whole week… but the last while it has become a little bit of a thing, with everybody trying to improve their times. Recently, the father person came home from work and as he arrived, everyone else left… I went for a run with one of the kids, another two were out running as well, and then the littles all went for a run with their big brother as well. From one year to the next we have become an actual running family… running!!! Well running might be a little euphemism for what I am doing… but my intention is running. 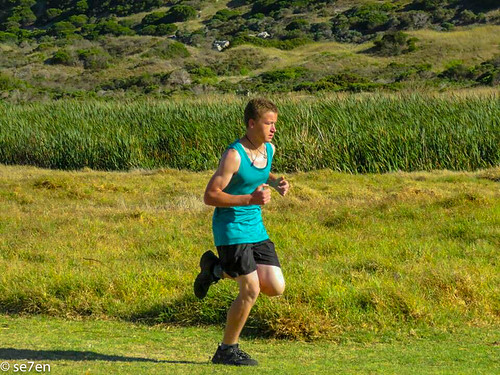 Your kids might just blow you away at how great they are.

The fact is, I wrote a series on kids fitness last year… and as I got moving better throughout the year, so did the kids… while they have always been active and hiking and busy, they have become very intentional about their workouts… a little friendly competition each week, a little sibling pressure, meeting up with friends and a lots of enthusiasm all round means that we love it.

Love might be a strong word… for myself I don’t love it so much, it is pretty much survival out there. But I am getting better at it… one of my goals this year is to run the ParkRun… I know it is called the ParkRun, but almost everybody walks at first and only one or two folk in our family can actually run the whole way. As soon as I began the ParkRun I realised just how tragic my level of fitness was, I was able to climb mountains – one step at a time – but there was no chance on earth I could run at all. 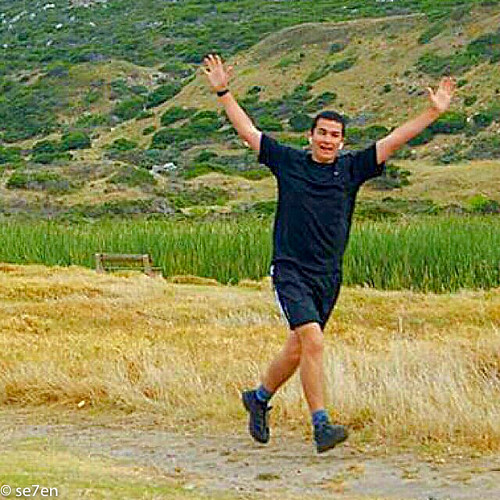 Some of us truly appear to love it… the whole way!!!

Almost immediately after starting Parkruns I became the Healthy Weight Programme Ambassador at Sport Science, and really from zero to… “working on” hero… my goal was to move. I spent a year learning how to move better at gym and getting stronger. All the while I thought that if I kept getting stronger then I would eventually run a fantastic ParkRun… the truth is I just got better at walking the Parkrun. I was walking faster and faster, I dropped fifteen minutes off my time… but I was still hardly running. Here is the truth… if you want to run better… you are eventually going to have to run. No matter how many weights you do, or how many times you do the super circuit or how many hours you spend on the rowing machine… eventually you are going to have to run. And truth be told, its gonna hurt… if you havent run for twenty years… then when you try to run again it is going to hurt. Also, just saying, you might sound like a tractor, and folk around you might ask you if you would like to stop for water… they are being kind… but what I really needed was people to say: Just keep Going!!! 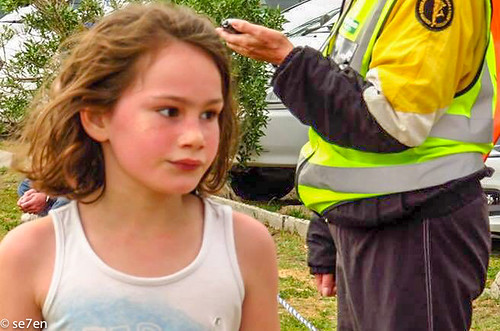 These kids can run, there is no holding back… they just go!!!

So my goal has changed… I don’t want to just move anymore, I want to actually do something. And I would really like to run the whole entire ParkRun. I tried the Couch to 5km programme, and I can see heads nodding earnestly… “that’s the way to go!” Well folks, not for me… honestly it was just too hard. I know that programme works, but I needed a beginner’s beginner programme. So I went on a hunt… now I am using an app called 5K Trainer. I know it is ridiculous but I need something to say in a friendly way: “It is time to run” and more importantly… “It is time to walk.” So that’s where I am at… somewhere in the midst of a ten week programme that promises that at some stage I will be able to run 5km. Crazy that after a year of exercising I still can’t run 5km… I am clearly in the very slow starters group… just saying that it is kind of crazy to think that I will be running 5km in the not too distant future… there will be rejoicing in the streets when I do!!! 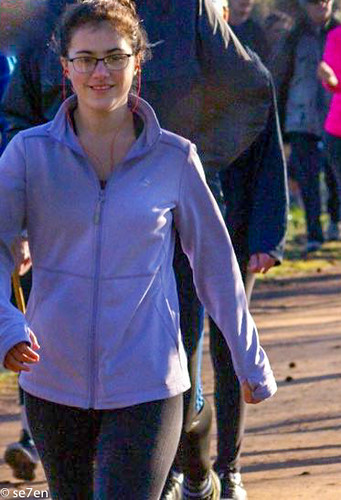 You don’t have to be an Olympic athlete, you can walk the whole way every week and that’s fine.

Se7en + 1 Steps to Improving Your Parkrun 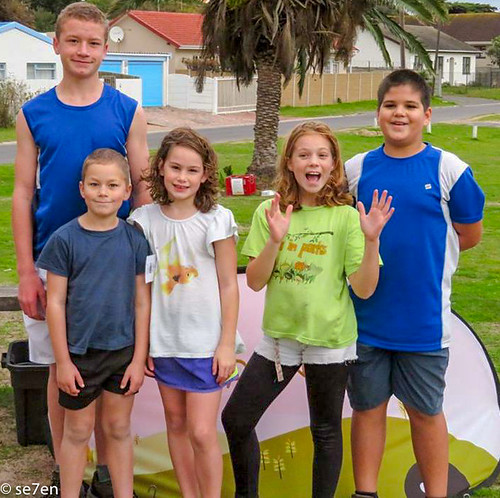 So a year of ParkRuns… this really has been a game of patience for me… of course I want to run all the way, of course I want to be faster… the truth is, it is a bit of a slow journey and is requiring a lot of patience on my part. I know consistency is key and all that… and I am getting there. Slow and steady and stay injury free… because if I take a break I might never go back. What I really didn’t expect was all my kids to enjoy it too… long discussions on their routes and running styles, very long discussions on, “Should we run as fast as we can through the hardest part, that dreaded sand, or just take it slowly there?” Running more than a few times during the week, to try and see if they can improve their times… and these kids are fleet footed. This has become a thing for us… and part of the rhythm to our week, which is exactly what I am after… exercise as part of a healthy lifestyle.

2 Replies to “A Year of ParkRuns… Done and Dusted…”

When you manage two good swims in a day... perfect

Summertime adventures in my #bestbalegasocks Swim,

All we had time for this weekend was a short snipp

So thrilled to be back in the sea... even if it wa

Tomorrow is my first real swim (not just a dip) ba