So my lads did a thing and it was great. Earlier this year we did the 13 Peak Multi-day Challenge together as a family, and ever since then my guys have been out on weekends taking friends, showing them the route and basically embracing all that is 13 Peaks. 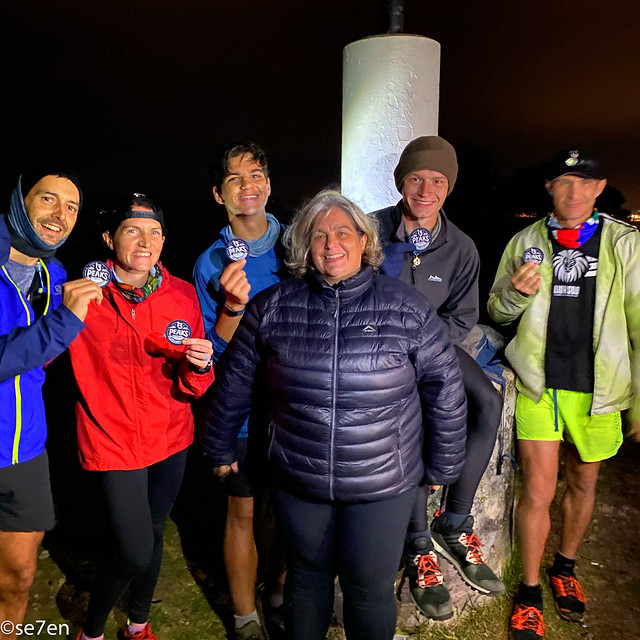 Little did they know that an amazing opportunity would arise and they would get to go and run with a fellow Balega Impi… the full 13 Peaks in 32 Hours. Meet Dawn Nunes, a Balega Impi from Natal, who trained and dreamed and flew down to Cape Town to run this trail. 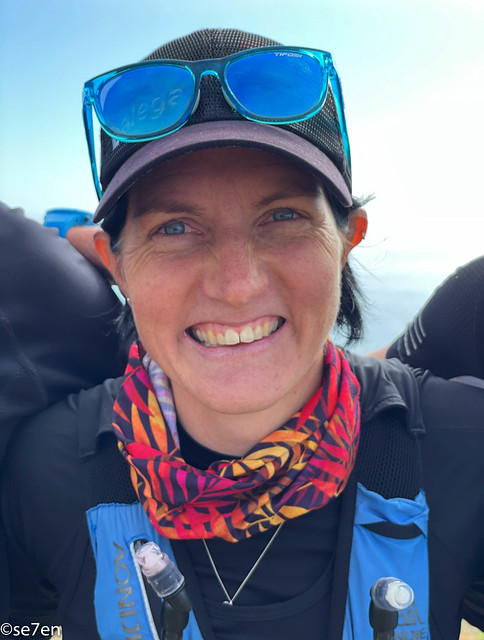 Five of them ran together… the goal to complete the challenge, to learn… and have a load of fun. 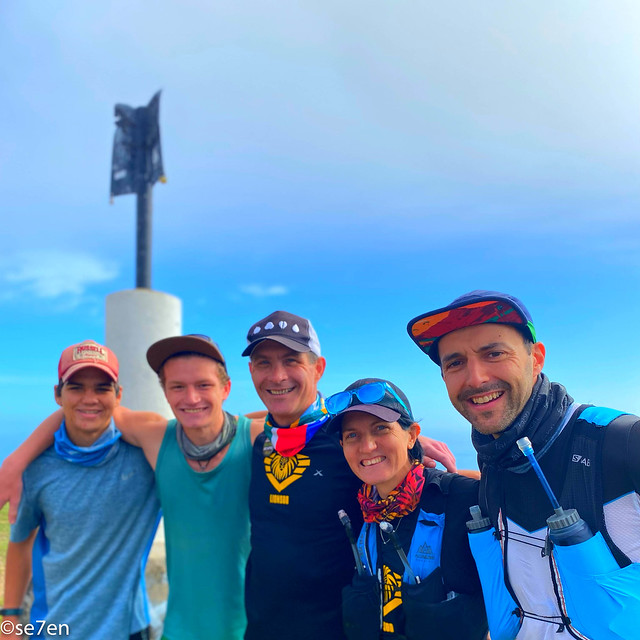 Let’s Talk About Their Run… 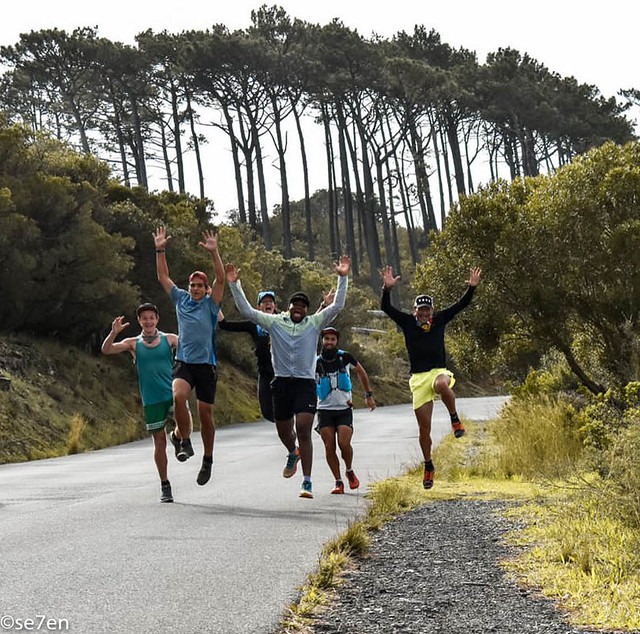 Their run began with the Noon Day Gun… and they planned to run straight through, to see what they could do… 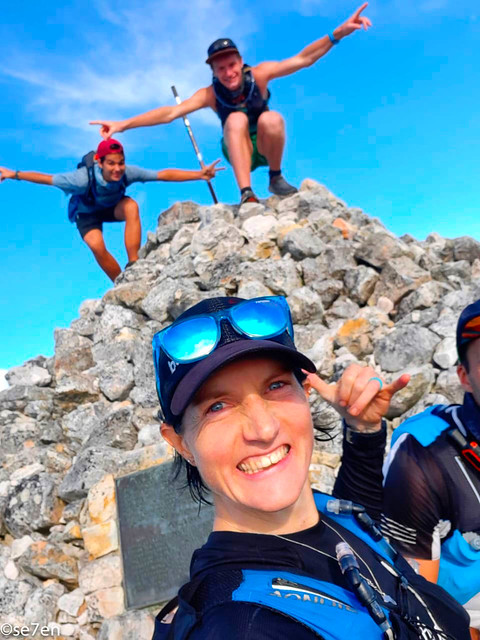 It was a glorious day… cool, but not cold, a light breeze and a typical Autumn day in Cape Town. 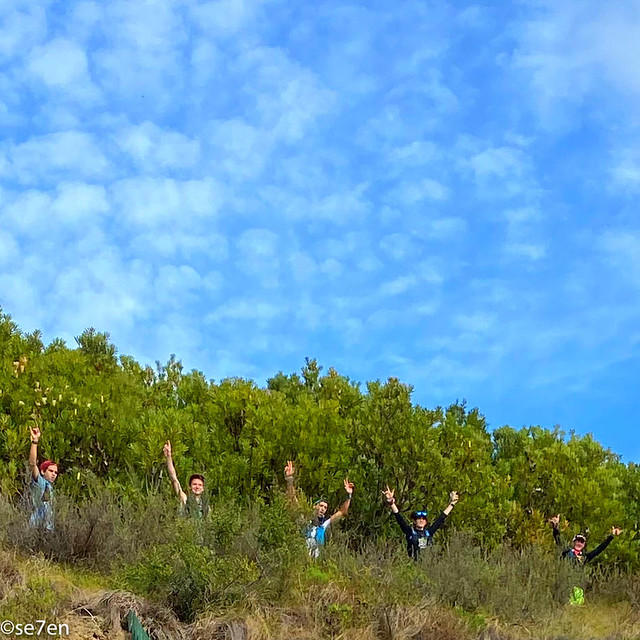 Over the top of Table Mountain, tagging mountain peaks on their way… and racing on through the night. 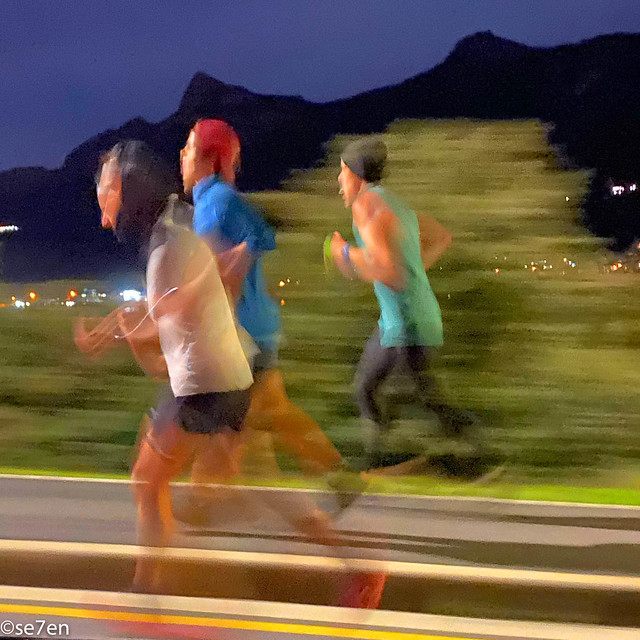 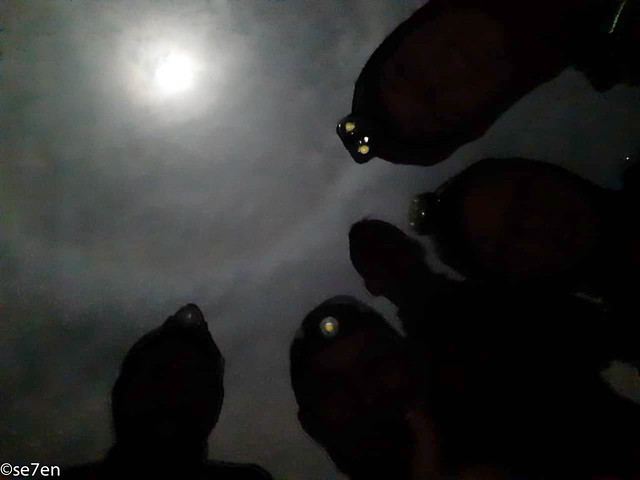 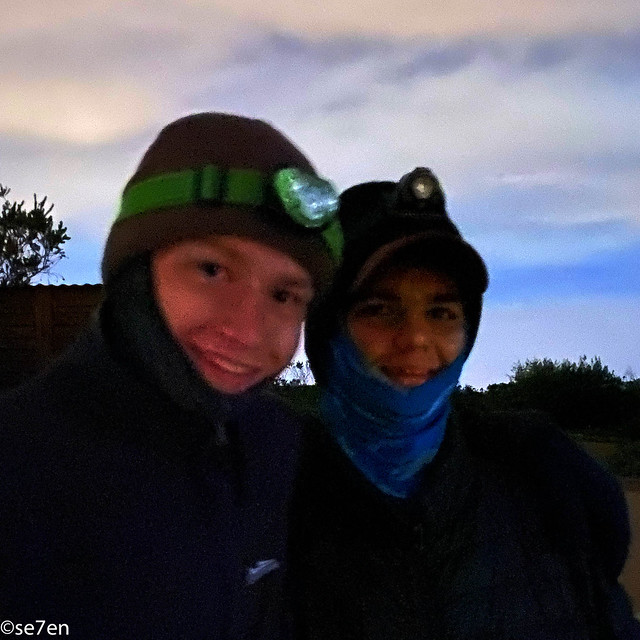 They were thrilled to have friends join them along the way. 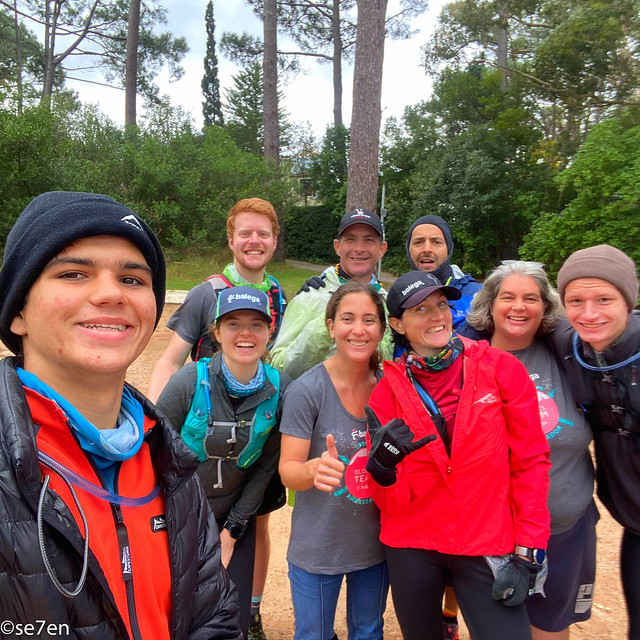 Up and over Constantiaberg and our last meet up before their final push over Devil’s Peak… in the a wild and misty rain. When the weather turned so grim we sent some troops up the mountain to meet them with hot chocolate… because sometimes needs must!!! 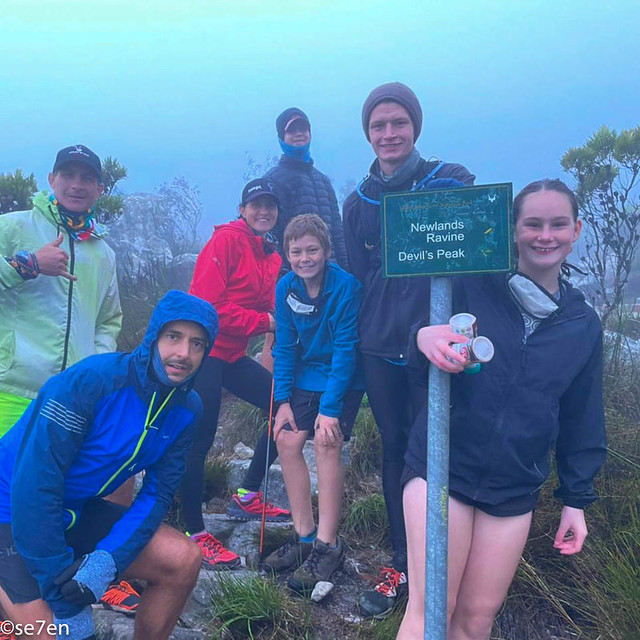 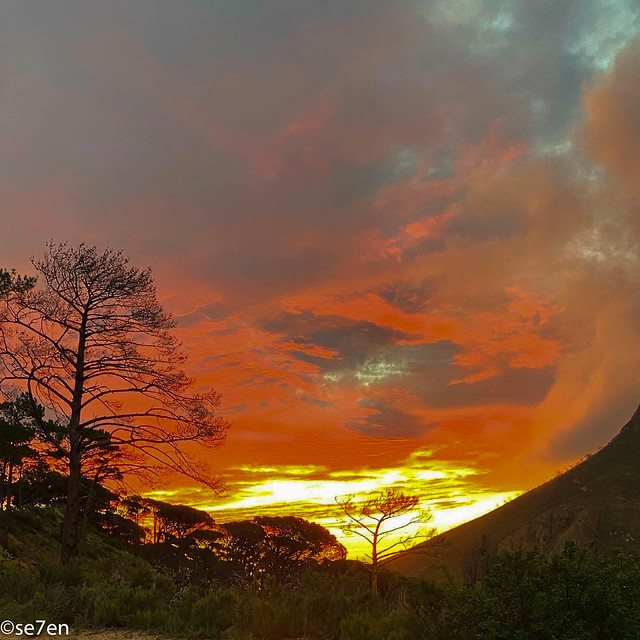 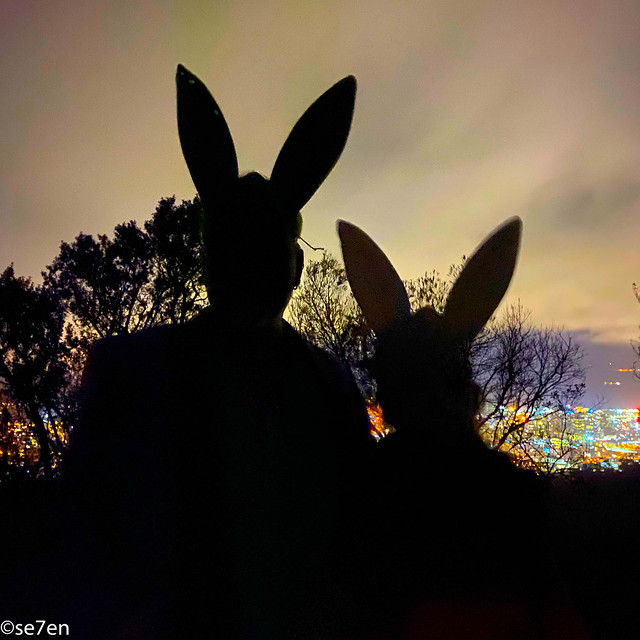 And on a cold and extremely wintry night… they found their legs as soon as they hit the road… and literally raced to the finish. 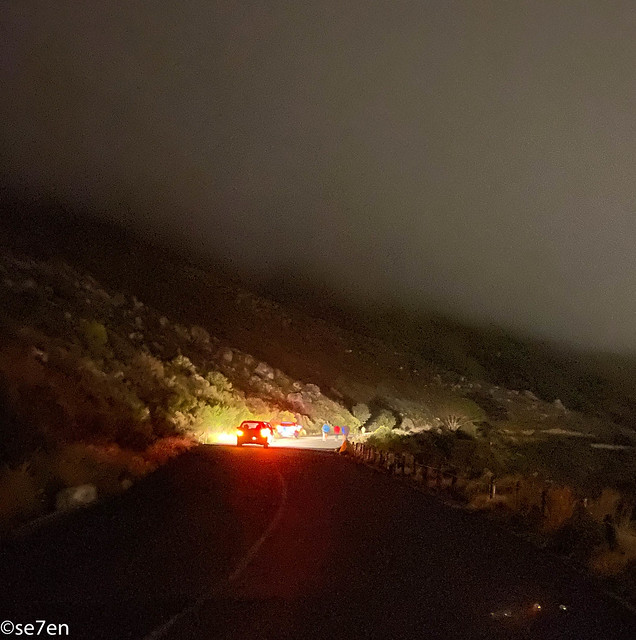 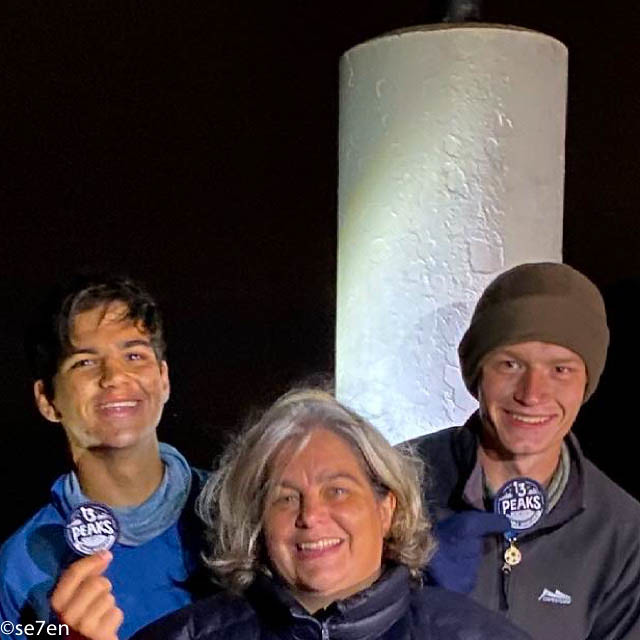 You can watch the full video here

10 Tips for Seconding a Team through 13 Peaks

This was my first time at seconding anything like this… a bunch of last minute nerves and all the what ifs… basically the runners have to run and the seconds have to think things through. Gotta say: I learned a lot. Seconding an event is very very different to partaking in an event. I had to encourage and watch as my kids discovered running through sleep deprivation. What started off as glorious weather turned into a true Cape of Storms by the time they hit Devil’s Peak. I have to say getting them to the finish was a massive relief.

Se7en Things I Learned About Seconding

A very wise friend and fellow Balega Impi, thanks Steve, said to me just before the start, “Look after yourself first and the rest will follow…” and I have to say, I wondered what “looking after” I would need but guessed I would figure it out along the way. 32 hours later I knew… I wouldn’t sleep as long as they were on the road and I haven’t done an all-nighter in years, and I also didn’t plan any meals for myself… figuring I would eat whatever came to hand… well nothing comes to hand when you are sitting in your car in the dead of night, waiting for runners to pop off the mountain… unless a Balega Impi fairy arrives with a box of donuts. 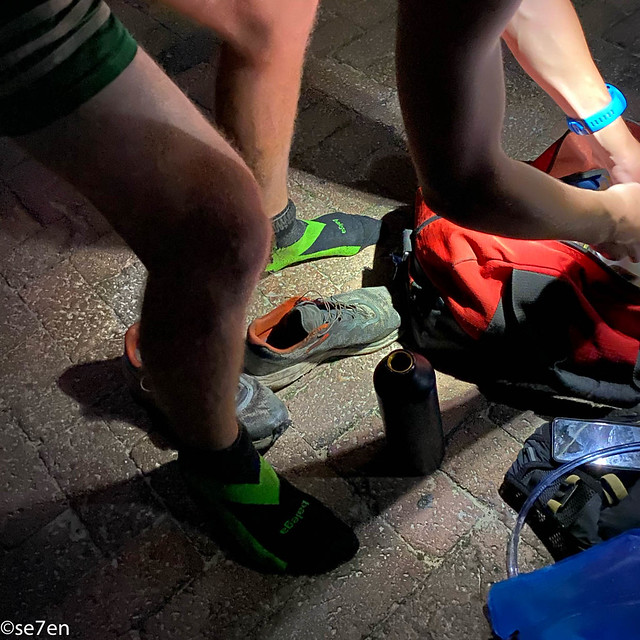 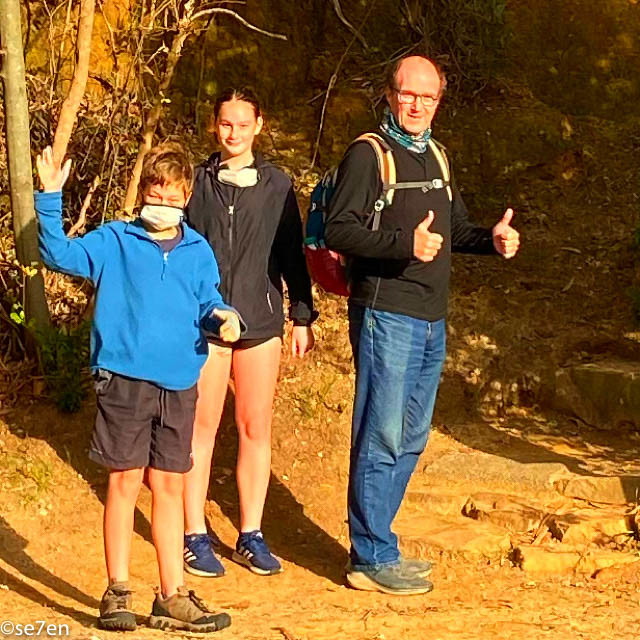 Plenty of Time to Meet Up With Balega Impis 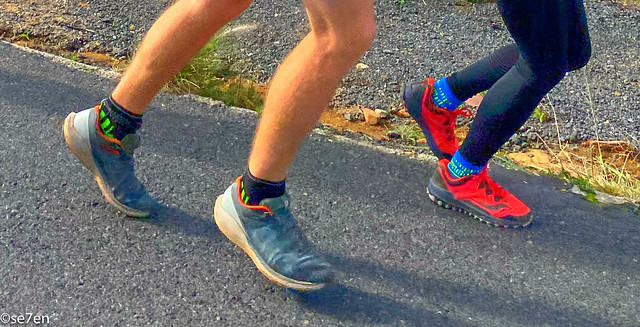 It was a Balega Sock event all the way… 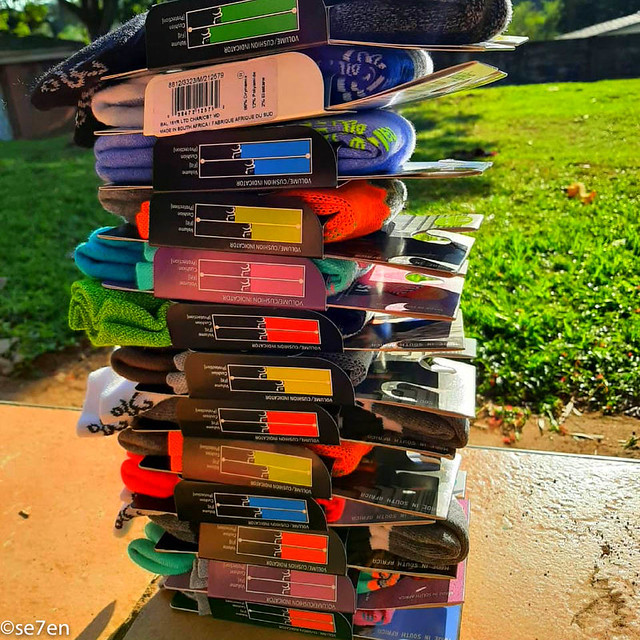 And a fantastic pile of socks to give away… to happy runners along the route. 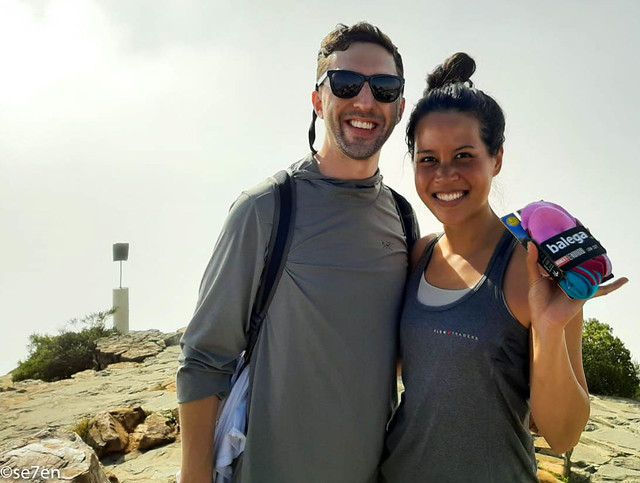 Otherwise there were Balega impis providing support and encouragement… the whole way!!! 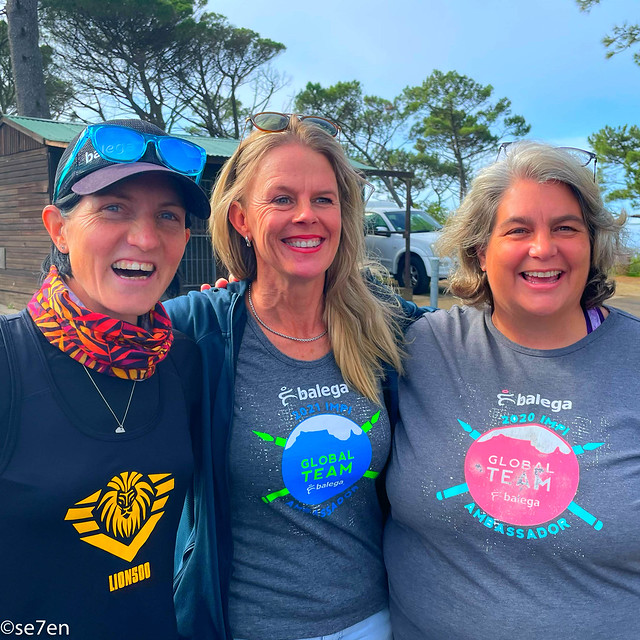 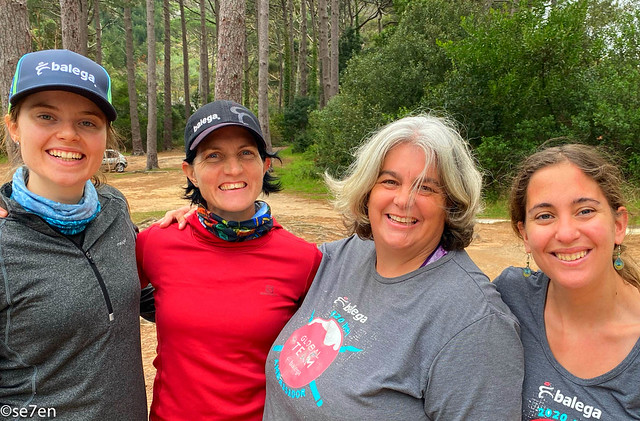 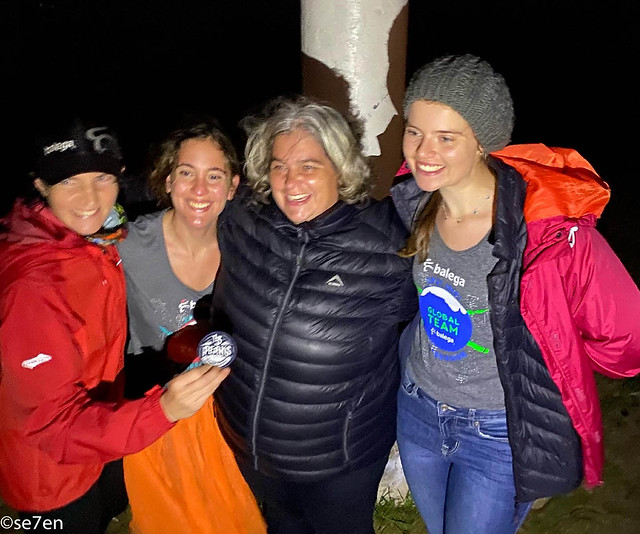 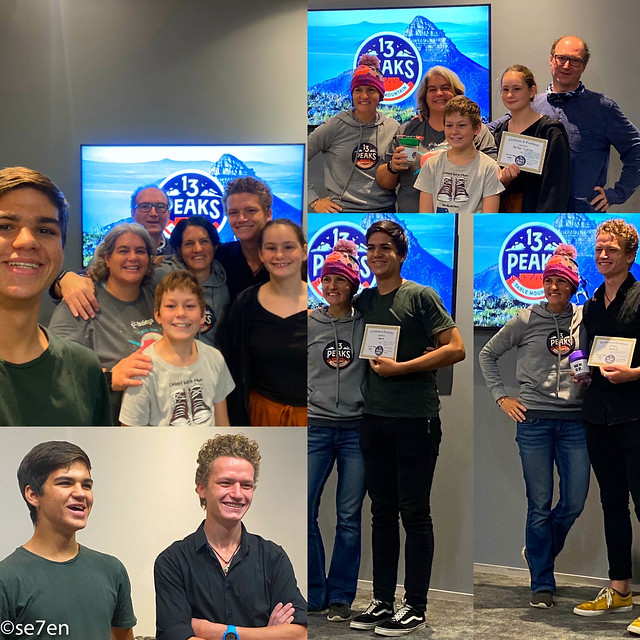 13 Peaks is definitely a team sport… and a family favourite… honestly can’t wait to go around again!!!

Click on the Image Below to see photographs from the entire 32 hours and then some!!! 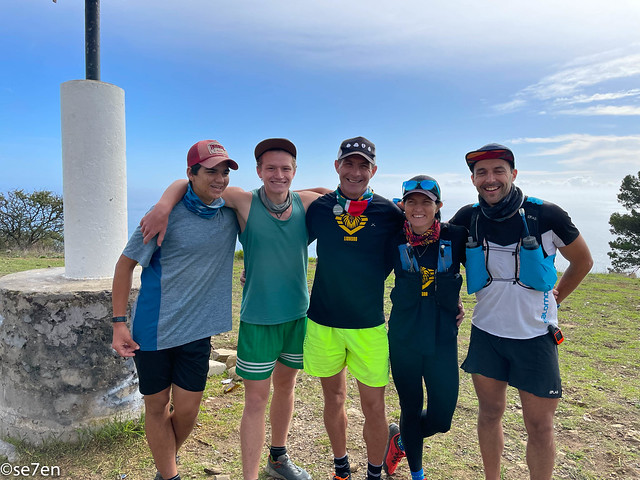 6 Replies to “Seconding 13 Peaks and An Overnight Challenge…”